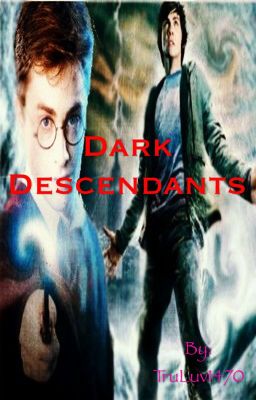 Hey guys, this is a Harry Potter/PercyJackson crossover!
Here's the prologue( this won't be in the book):
Sally Jackson, a young orphaned girl, was took in to the home of
two magical beings, where she found out she was a witch.
She was adopted by a witch named Laura Jackson and a wizard
named Jim Jackson. They took care of her until figuring out her
real father Voldemort.

Sally went to Hogwarts and was placed in Gryffindor.
She quickly befriended Lily, and they became best friends.
Sally joined the order, and one evening told everyone about
her father. No one believed that such a nice and brave witch
could have such a horrible father. Lily and James never took
that in consideration and when she was away to an order meeting,
Harry was orphaned. No one trusted her, so she ran away to
America.

This is the story of her son, Perseus Jackson

A/N: This is after Order of the Phoenix and Heroes of Olympus
Sirius didn't die, instead Peter Pettigrew did!

A/N: This used to be called 'Perseus Jackson, Voldemort's Grandson'

Tags: #harrypotter #mothersside #percyjackson #voldemort
Are you like Dark Descendants (Percy Jackson/Harry Potter Crossover) ?!?
Please share to your friends!!! Comment below if you love this!
Newest chapter

My name is not Becky.

My name is not Becky. 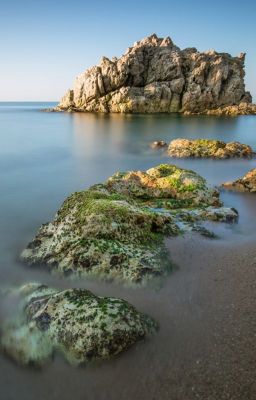 Percy Jackson and the unexpected 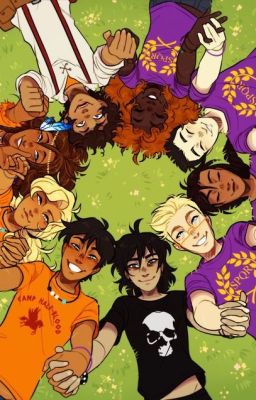 Demigods Time Travel (DISCONTINUED - REWRITTEN AS "Is that Mini Me?") 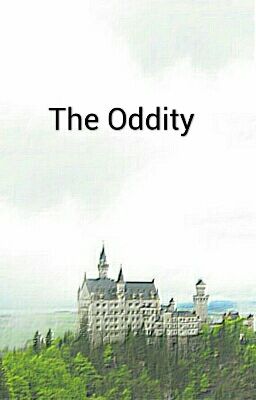 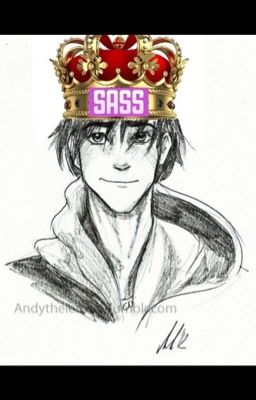 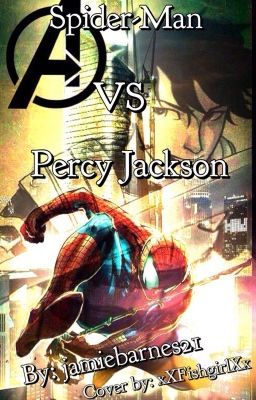 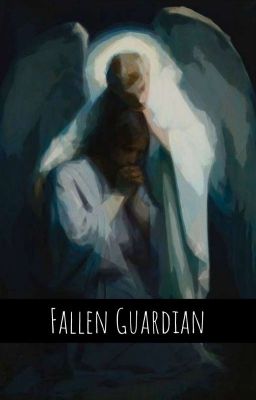 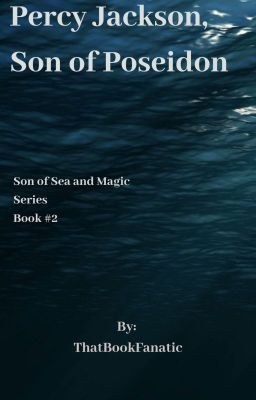 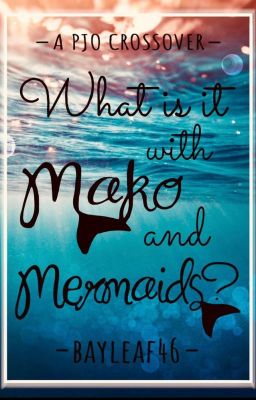 What is it With Mako and Mermaids? (A PJO / Mako Mermaids Crossover) 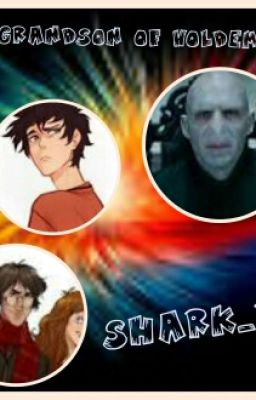 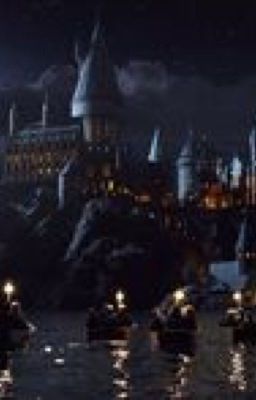