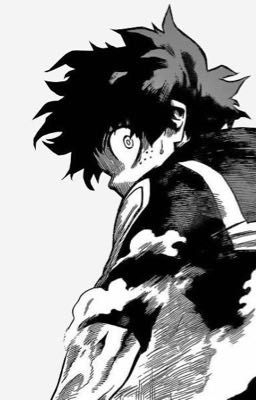 All it took was a slip-up, in Katsuki's part. He was stupid, so fucking stupid- because the unsteady bricks beneath his so-called throne was already starting to fall apart but he pushed it, and suddenly the cuffs were right around his wrists, and a eight month sentence to a correctional facility under his belt as he seems to spiral further and further away from light.

The blond newcomer was obviously on edge, a little bit on the snappy side- but Izuku had decided that everybody needs a friend.

In which Katsuki fucks up, and Izuku is there to pick up the pieces. 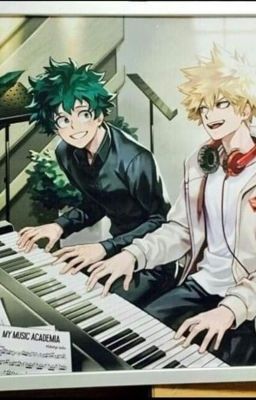 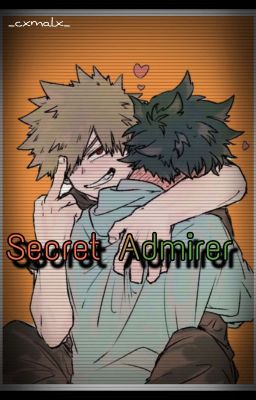 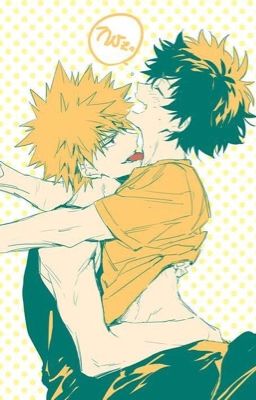 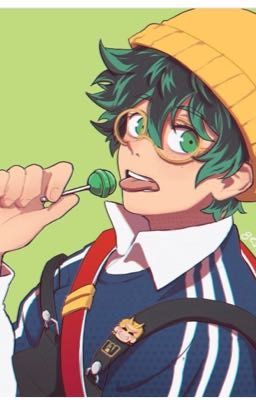 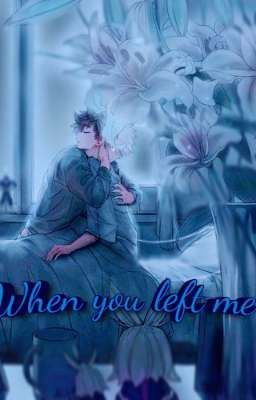 When You Left Me [Completed] |Bakudeku 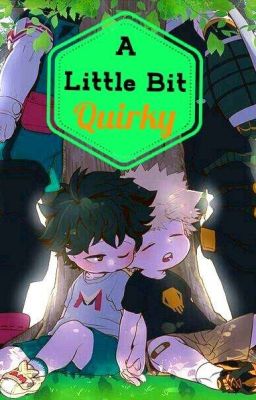 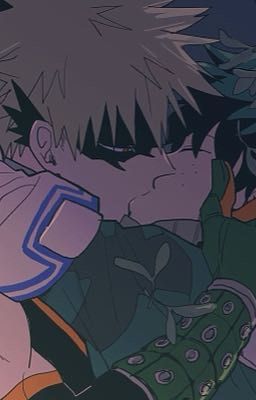 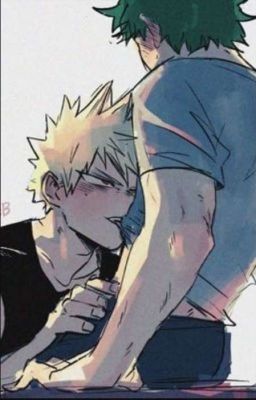 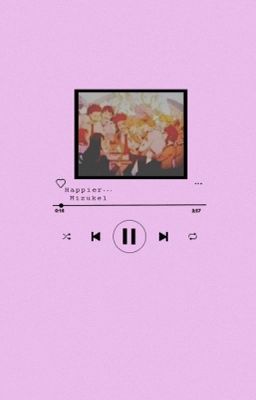 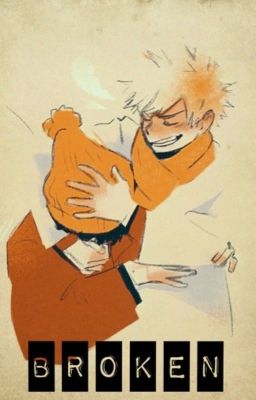