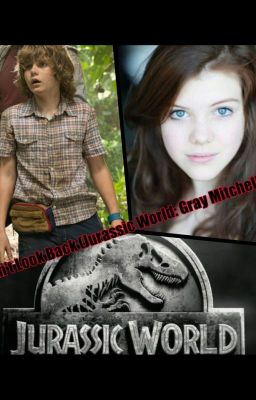 4,119 likes / 221,823 reads
Favourite Read Stories
Jaiden Grady, the daughter of Owen Grady isn't like any other girl. A thirteen year old girl, tomboy girl, who loves to work with her dad and the raptors. Jaiden is also known as the 'Raptor girl', people who have heard of her know when to back off when they see her since they think she barely has any emotions, but that all changes when a certain Mitchell boy comes into play.

When Claire calls Jaiden to watch over her two nephews Zach and Gray, they go through a series of events while at Jurassic World. and not only that but a love blossom between the two young ones Jaiden and Gray. But hopefully they'll found a way to stay together
Tags: #clairedearing #complete #graymitchell #jaidengrady #jurassicworld #owengrady #zachmitchell
Latest chapter
List of chapter
May be you like? 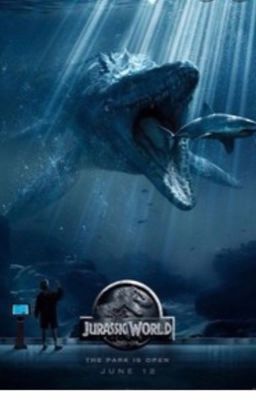 "I'm a mother, you're an alpha. don't even think for a second we're the same" she told him as she punched in the code to the T-Rex enclosure. "Oh don't give me that shit! You're a T-Rex trainer, doesn't that make you her alpha?" Owen angrily asked. he stared at the girl as she was pressing in the code, just before she reached the last number she turned around and glared at him. "No it doesn't Mr. Grady, these living beings were both my children. I fed them, I'd eat with them, and I'd sleep with them." She stated factly with a smirk " You can't say the same about your raptors, because when they get older they'll challenge you" Her response made Owen create a glare of his own, as he stared heatedly at the small woman in front of him waiting for her to continue. "I'm the only person in this park who my girls have not tried to harm." She snapped " are you telling me your raptors listen to everything you say? No? I didn't think so" she had a sickly sweet smile planted on her face as she stared at the angry man "if I say no Rexy backs down immediately, remember your place alpha, and don't try to intimidate a mother" (Love the Jurassic park/work movies, but due to recent Chris Pratt tweets I'm having trouble disconnecting owen Grady from him...might need to take a break from this book, I'm not just going to stop, just a small break) 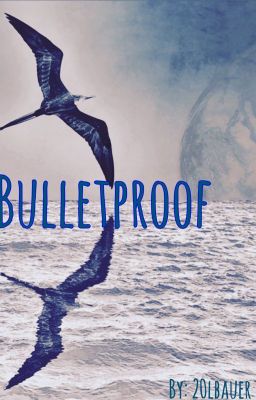 When Emma Grady is giving a tour of Isla Nubar. A island housing some of natures deadliest creatures, to two befriended siblings Zach and Gray Mitchell. While touring the glorious island the unthinkable but thinkable happens. The ferocious indominus Rex escapes and causes major damage towards everything living and breathing, destroying everything by the minute. Will Emma, Gray and Zach make it out alive!?. Will Emma and Gray fall in love?! Keep reading to find out 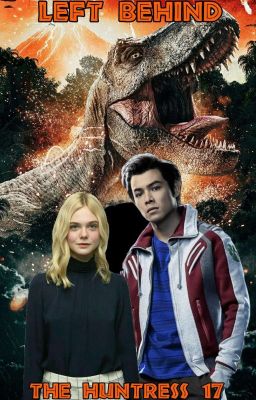 Owen Grady's 16 year old daughter Trinity has been accepted into Camp Cretaceous. She's excited to be closer to her father and to hopefully be able to spend more time with him. Trinity was conceived when Owen was 18 just before he joined the military but his girlfriend never told him about her until she was close to her conception date. Trinny's mom died during childbirth and with Owen in the military she was sent to live with his parents. My fusion of Camp Cretaceous and Jurassic World. I, of course, don't own anything except my OC. Please don't be afraid to comment or vote. Enjoy! Season 1 - ✔️ Season 2 - ✔️ Season 3 - ✔️ Season 4 - ✔️ Season 5 - ✍️🏻 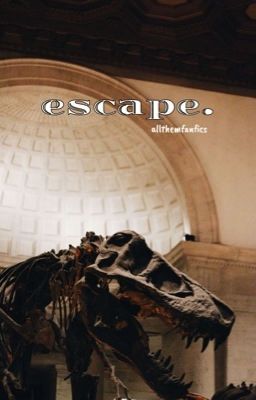 [Originally published in 2015, rewritten in 2022] Elliot Grady's life has never been simple by any means, but when her father shows up out of the blue and turns everything upside down, it gets infinitely more complicated. Elliot must navigate her new life and relationship with her father (whom she hasn't seen in almost eight years), all while spending her days alongside extinct prehistoric animals. Zach and Gray Mitchell don't exactly have it easy, either. Their parents are getting divorced, and the trip to Jurassic World they were supposed to spend with their aunt turns bad when the dinosaurs get out. They decide sticking together might be the best course of action. 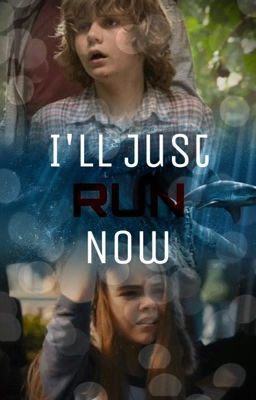 Harrison Mae Grady is the daughter of the Velociraptor trainer, Owen Grady. Obviously she isn't aloud to be close to the Raptors but she is familiar with them as they are with her. It was a busy day in the park as usual and Owen had some business to attend to so what does he do? Trust Claire to find a babysitter. Zara. Turns out she already has a few kids to watch over. What happens when they all come together and end up running for their lives? Let's observe their behavior 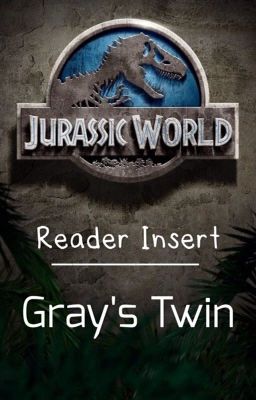 You are the 13 year old twin sister of Gray Mitchell. You, Gray, and your 16 year old brother Zach are going to Jurassic World. What will happen? Will you make it out alive? •• » I do not own Jurassic World 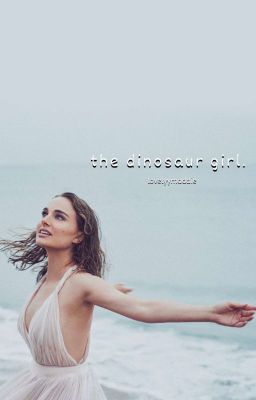