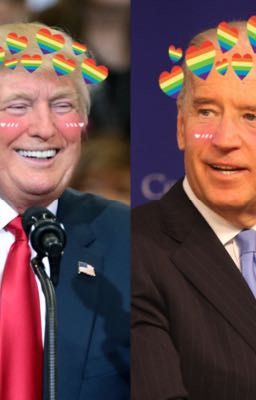 If you couldn't notice, this is a joke 😓🤔
Tags: #bidenxtrump
Latest chapter
List of chapter
May be you like? 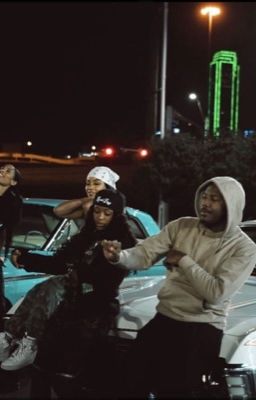 "i love you , that's not ever gone change" 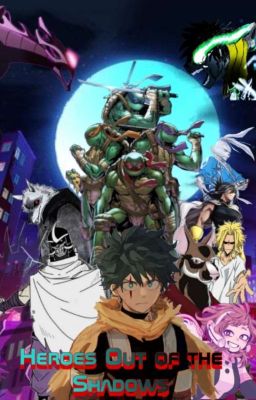 Izuku and the TMNT: Heroes Out of the Shadows

In this alternate universe, Izuku was chosen to be All Might's successor. And during his fifth month of his ten-month training, Izuku was returning home from the market, until he noticed suspicious people doing something strange. But before Izuku could call the police or a hero, he saw 4 figures coming out of the shadows and they fought these people. And when our protagonist follows them, he sees that these four figures are 4 Teenage mutant ninja... turtles? Disclaimer: Images and music do not belong to me. All credits to the creators. Not to mention that Boku no Hero and The Teenage Mutant Ninja Turtles don't belong to me either. Which is pretty obvious. 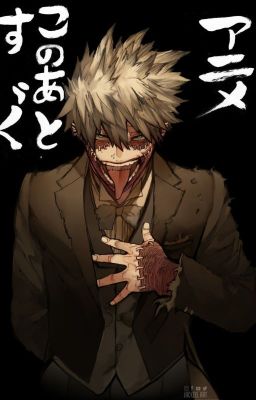 ❝Don't you wonder what it would be like? A life with meaning, with purpose?❞ -Y/n L/n 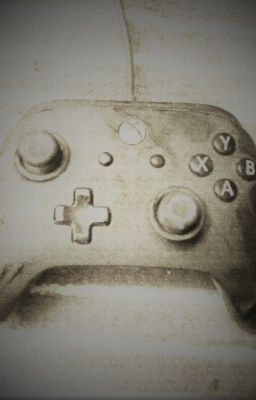 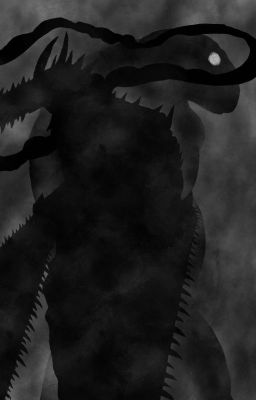 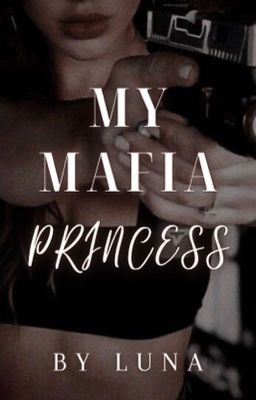 My Mafia Princess (BEING REWRITTEN)

Athena Russo. She isn't popular she isn't likable. Almost every week she ends up in the police station. One night she gets arrested only to be taken to the police station find out everything is all a lie. But then the truth hits. You would think it's a relief that she's getting the truth but it's worse, confusing, unrealistic. She has to live with six older brothers with no parents in a different country. Everything is bad as it is. How could it possibly even get worse? 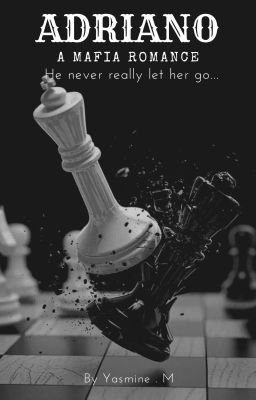 *This story starts off right where Dilara ended, so if you haven't read that I recommend that you do and then come back to this book xx* **************** It's been two years since everything fell apart and He didn't really let her go. Dilara is growing and getting stronger everyday, plotting a way to trap Adriano and make him pay. 'He ruined me, and it's only fair that I return the favour.' Adriano has the same plans. Dilara is weaving her way into his head and he wants to get rid of it once and for all. Things are also stirring between these two mafias, big bad things. Who can be trusted? And who will make them pay with their lives? 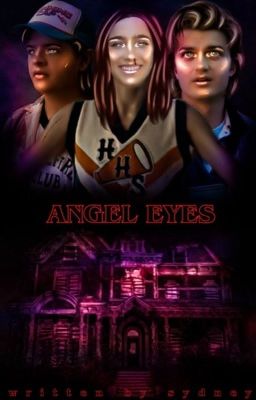 Olivia Henderson is the shy but sweet older sister of Dustin Henderson. She thought the strange and mysterious events that happened in her small town of Hawkins, Indiana were over, but everything changes when her brother finds a strange new pet rummaging in their garbage can. When they discover the creature is not what it seems, their in desperate need of some help and the siblings end up making friends with the least person Olivia ever expected to make friends with. Follow Olivia and her journey as her life literally turns upside down, all the while falling in love with Steve 'the hair' Harrington. [season 1] - [Season 2] ✔️ [Season 3] ✔️ [Season 4] ✔️ [Season 5] - 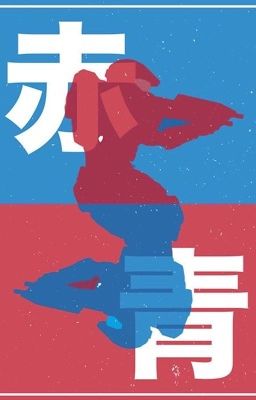 Red Vs Blue Zero to One ( OC/Male reader x RvB) 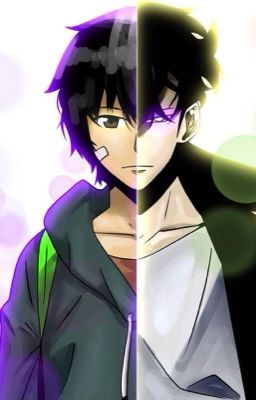 Nhazul Hatake did not start out as a cold and violent individual, only through the act of pain, agony, weakness and betrayal, did he start to become cold...In order to return home to his sister. He swore he won't let anyone or anything stand in his way.