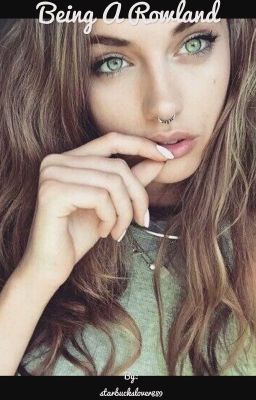 Being A Rowland // joey birlem

172 likes / 9,051 reads
Favourite Read Stories
Skylar. Skylar Rowland. Yes. Rowland as in a Hunter, Brandon and Ashton. Actually I'm Hunter's twin sister. I'm his, equally famous, equally funny, twin sister. I also happen to be 2 minutes older.... Just saying 😝😝
---
Bad description I know. But the story will be good. So I suggest you read it... yeah I know I'm thirsty for the reads.😂😂
Tags: #birlem #hunterrowland #joey #joeybirlem #twin
Latest chapter
List of chapter
May be you like? 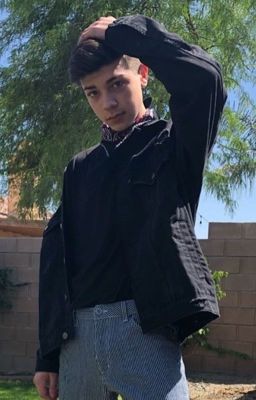 "I can't do this and let him treat you like that" 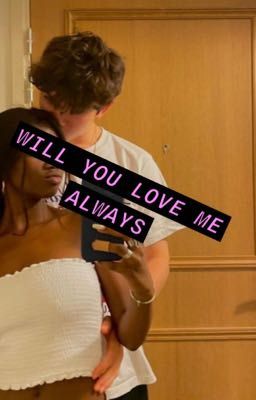 "What is love? I asked " "Oh right how would you know. You wouldn't even know if I told you " You have to read to find out. ⚠️Will be mature⚠️ ⚠️Will have trigger warning ⚠️ 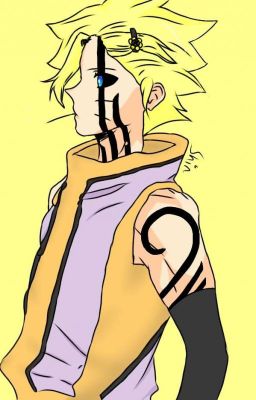 I will still continue . Please excuse my spelling and grammars! If you dislike and commenting some rude things in this story, I don't need you to be here nor want you, go find another story that might get in your interest! (06/19/21) Started:Nov 12, 2020 12/30/20: When the right time comes I'll re-edit this Still the same I just added (Y/N) in the story as Boruto's younger twin brother. Now Hima has a twins big brothers. Everyone can tell the difference between the two (Boruto and (Y/N)) This story is not yet well written... 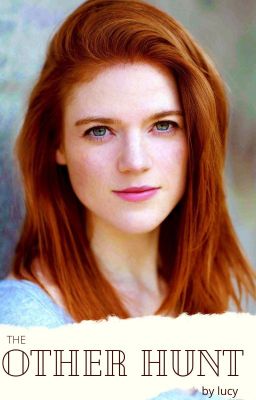 The Other Hunt *on hiatus*

*ON HIATUS* With her two siblings in the military, Olivia Hunt has just begun at Seattle Grace Hospital as the newest Trauma and OB surgeon. In time, she watches as lives are saved and miracles occur. But most importantly, she sees a familiar face. 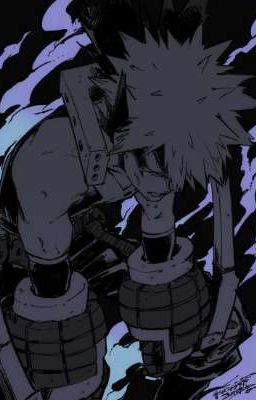 "No matter what, I'm a brother first. And a proud one at that." Bakugou M/n is a wise boy and an even greater hero-to-be. however, he's got one loud ass brother to look after. but he's used to it, looking after everyone before himself. to the point he's already helping pros do their job. M/n is the big brother of U.A and can get a smile out of anybody. but how will the constant villain attacks on him and his friends affect him? is becoming a hero really going to save everyone? will it save him? no harem we'll see if there's romance?? #1 twin 24/05/21 #1 izukumidoriya 28/05/21 #2 readerinsert 13/05/21 #15 bnha 16/05/21 #4 heroes 08/10/21 Kohei Horikoshi owns bnha credit to original artist 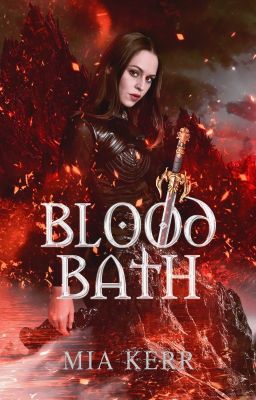 "Unless you have your candy to offer there is nothing you can say or do that will allow you to stay here." MFM (A lot of smut) It was the beginning of a new era. But the end of time. Vampires were dying and werewolves were getting slaughtered. Packs were disappearing and clans were destroyed. The once immortal beings were running for their lives, protecting themselves and saving what was left of them. A curse was placed upon all of us. We were marked, by the dark creature that was soon coming to wipe us all away, one by one. The only shelter I could find after running for months was in a small town in the north where the dark creature never intended on coming as the sun never left. But to my bad luck, the town was ruled by two merciless and heartless brothers who called repeatedly claimed themselves as Alphas. 18+ only. Explicit scenes included. 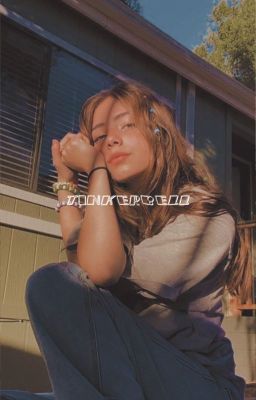