Home › Behind Those Masked Eyes 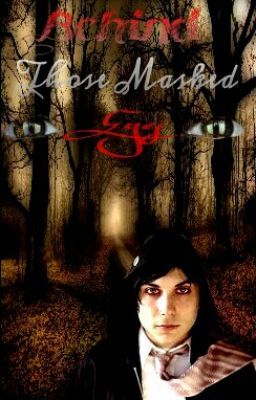 Read story Behind Those Masked Eyes

Frank Iero is a typical loner. The oddball of school who wears skeleton gloves everyday and tons of band shirts. He has two friends, Bob Bryar and Ray Toro. Him and his classmates don't get along. They happen to use Frank as their punching bag of glorified short person. But the town isn't all that everyone thinks it is, a small village like town. There's two paths that Frank can take to school, the pavement or the path hardly used through the woods. Which path would you take if you heard a crazy escaped convict was sighted in town near those woods. If you're Frank Iero, then you're most likely to take the wooded path anyway.

19. Love Is A Feeling He Knows

Behind Those Masked Eyes

8. Can't Have Anymore Freaking Out

11. The Twelfth One Got Away

17. Burned To The Ground

19. Love Is A Feeling He Knows 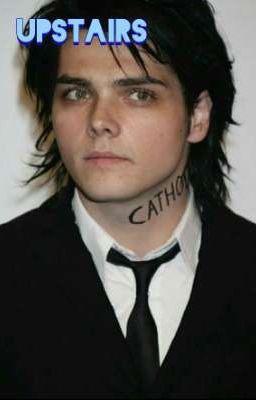 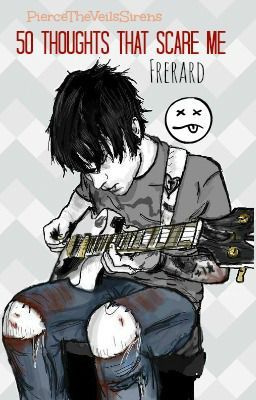 50 Thoughts That Scare Me [Frerard] 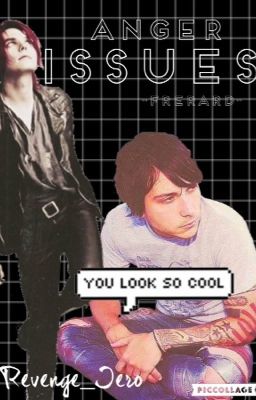 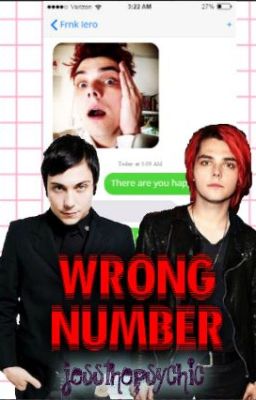 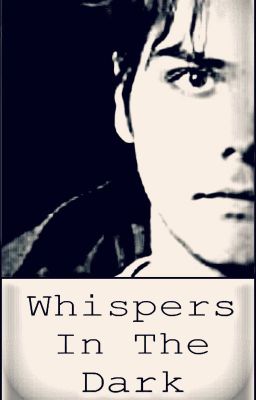 Whispers in the dark (Frerard) 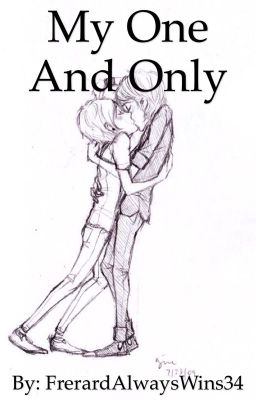 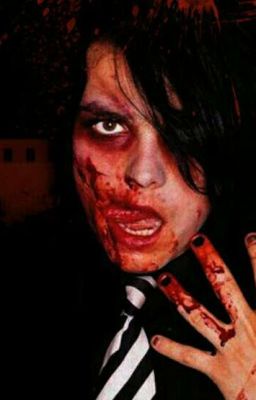 The Vampire In My Best Friends Basement (Frerard) 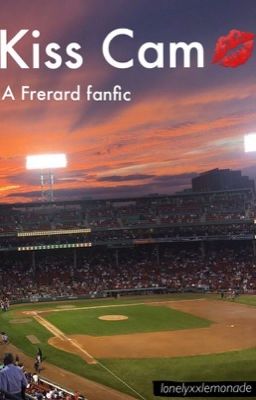 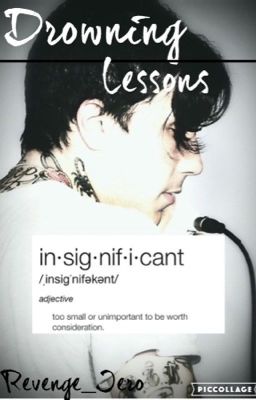