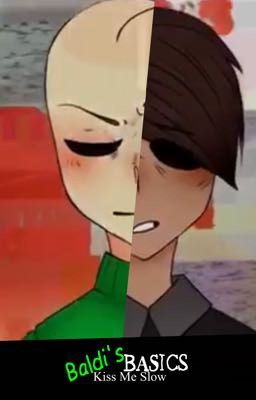 542 likes / 25,581 reads
Favourite Read Stories
Baldi and The Principal are now a couple.

They love each other, and they want to get to know each other, both inside and out. However, an enemy lurks in the distance, and regretful choices were made.
Tags: #baldi #baldisbasics #baldixtheprincipal #firstprize #playtime #sweep #thebully #theprincipal
Latest chapter
List of chapter
May be you like? 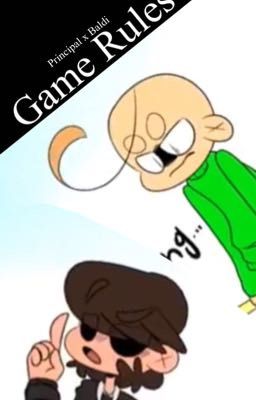 The Last Book To Recess Loving! • Baldi was caught by the Principal for murdering a child. The Principal didn't know what to do, nor how to handle the situation. Baldi goes into hiding, While the Principal speaks to an old friend about what to do. 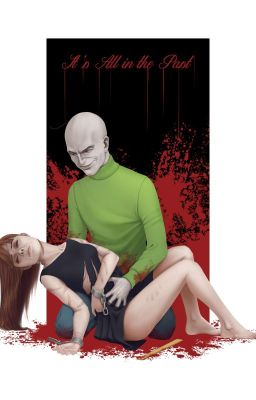 It's All in the Past (Baldi x Teacher Reader)

It feels like it was only yesterday when (Y/N) attended the dreaded school called Here School, but in reality, it had been a full 8 years since they had last stepped back on it's premise. It wasn't their first choice for a place to work as a licensed teacher, considering their past with bullying, abuse, and harassment, but unfortunately for them, they had no other choice. (Y/N) was fresh out of college and desperate for a teaching job. With no one else accepting applications in their area except for Here School, (Y/N) will find themselves returning to their former school to help teach and counsel it's students despite their troublesome past with a particular math teacher named, Mr. Baldi. Who they were hoping, deep down, wouldn't recognize them as a former student of his. *Please note that this is a Baldi x female!teacher reader fanfiction, updates for this will be random, and that the plot will be a somewhat slow build up. For those of you who are here just for the lemons, they're half way through chapter twenty and chapter twenty two. Other than that, enjoy! WARNING: The following story contains sensitive topics such as abuse, bullying, sexual harassment, sexual assault, self harm, and mentions of suicide. If you are easily triggered and/or sensitive to any of the following topics mentioned above, it is strongly advised for you to turn back now, as your character will mention these topics quite often. If you wish to continue however, please know that in the future, other sensitive topics may be introduced, and if there are, a new warning will be displayed before the start of the chapter. Copyright Stuff: I DO NOT OWN BALDI'S BASICS IN EDUCATION AND LEARNING (BBIEAL). NOR DO I OWN ANY MUSIC AND/OR PICTURES THAT WILL BE IN THIS STORY (THE ONLY THING I OWN IS THE COVER AND PICTURES IN THE BALDI ASK OTHERS SPECIAL, THEY WERE SPECIALLY MADE BY Encikwolfe OVER ON REDDIT). PLEASE GO SUPPORT THE ORIGINAL CREATORS! 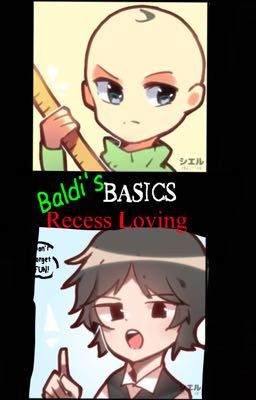 Even with the strictest school, there's no shame in falling in love. However, to Mr. Baldi school means work. The Principal couldn't help falling in love with a certain Mathematics Teacher, and aims to win his heart, despite what's going around him. The Principle x Baldi content * COMPLETED 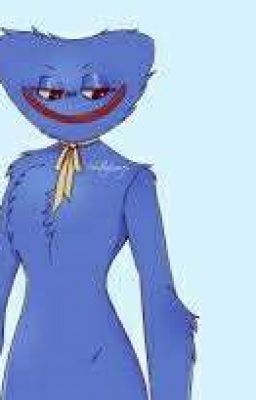 as a child, you remember going to playtime co. factory since your mother work there but after 10 years of getting closed down you get a package in the mail it was weird coming from the company but there was something else that was going on then you expected 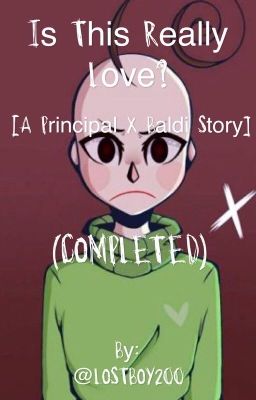 Is this really love? [a Principal x Baldi story] (COMPLETE )

This ones for you my friend. Hah... what am I doing with my life. Sigh. Oh well I'm already doing it , so it really doesn't matter at this point. -Benjamin [Aka: writer] ______________________________________________ "You are hired... umm.. what was it again?." The principal looks slightly down at his desk where his papers with Baldi's information were. He reads it quickly to remember his new love interest name. "oh, yes. Baldi was it?" he asks even tho he already knows from reading the papers in front of him clear with information about the bald man. "yes." baldi replies to the principal who wasn't fully of noticed for falling in love with his new teacher at his school. "Well then. It'll be nice to have you here at the school with us mister Baldi." 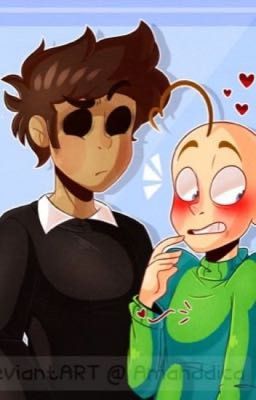 This book is to help me practice my writing. Request away to see Baldi x Principal ~ Requests - OPEN • 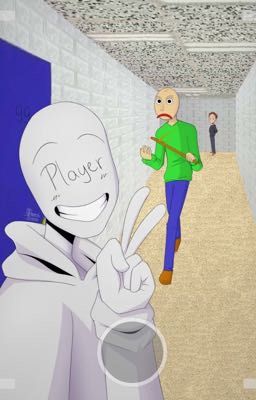 ***DISCONTINUED*** ((VERY OLD AND CRINGE WORTHY-READ AT OWN DISCRETION)) Unfortunately, you are horrible at math, always have been, you just don't understand it... and you really needed to get your grades up for math so you can graduate high school and go to a good college, your dream college. So you were sent to a creepy summer school in the middle of nowhere to help you get better at math, and only math, but it was not at all what you had expected.. (Btw you are 18 in this). Warning: Might be some lemon in here, idk yet, key word being 'might' we'll see. Maybe it'll be up to you guys ;) Also, there might be a little bit of Principle of the Thing x reader in here too so don't get triggered Cover art by Nerinei over on DeviantArt Fyi, this is real, not a joke.. Don't judge meh I have no regrets ;-; (edit: i have several regrets) SLOW AF UPDATES! ☆ top rankings ☆ Ranked #1 in bbieal Ranked #1 in baldi Ranked #1 in baldixreader 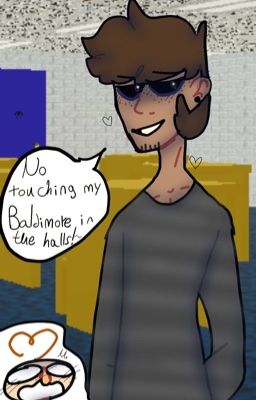 No touching my Baldimore in the halls!(Principal of the thing x Baldi)

It's been 2 years since Baldimore got a job at the school to teach math The principal since Baldis arrival had a huge crush on him He accepted it and decided to tell him But baldi did not take it well... Find out more in the story! 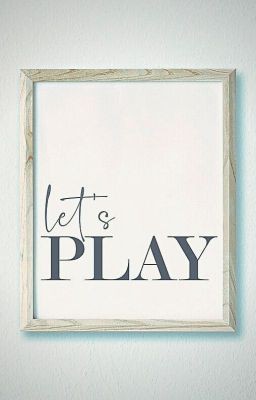 Only Our playmate~(Yandere demon children x male child reader.) ON HOLD FOR NOW!

Y/N is just a 6-year old kid who lives with his single mother and is very happy with his life. But what sets him apart from the other kids is that he loves to be friendly with everyone he meets, has a charm that can turn almost any mean kids into nice ones, and can adapt to any kid's personality easily and such. Those traits will pay off when his mommy told him he is gonna meet another kid and he was excited. That day, he met the kid, and while he looked..different, Y/N still embraced him and played till sunset. When they said bye to one another, the boy knew he would like Y/N and want to see him again later. Soon, other kids similar to Fredrick want to see and play with Y/N but there's a secret. Those kids are actually demons and their parents too and as the days went by, the kids began to act..odd towards Y/N and won't let him do anything if they are not there with him. It began to concern both Y/N's mom and their kid's parents but will they be able to figure out what on time? Well...they can try but... it's best not to take away a demon child's playmate.~