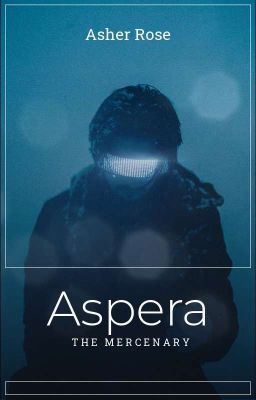 From the war-torn and crime-ridden planet of Pluto, a young adult named Aevangelina Painhart stepped out of her home after nearly twenty years of being kept in seclusion by her parents. Big mistake. After being kidnapped and held hostage for a month and a half, she was reascued by a mercenary group. Five years later, in the year 2235, the Solar System was thrown into conflict. Dragged into the mess unwillingly, Aevangelina, now under the alias Mouse, must fight for the mercenaries and the crime syndicate who hired them. She must make a decision-- either fight for them or die a traitor! 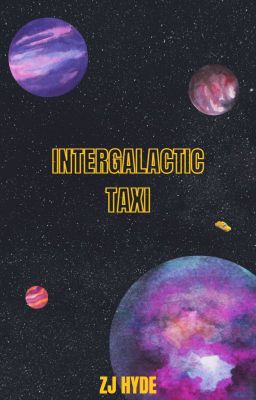 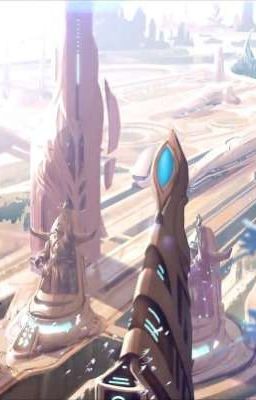 Victory over fleets of punzalan 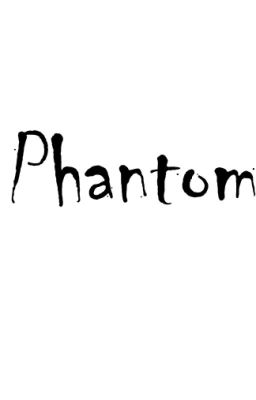 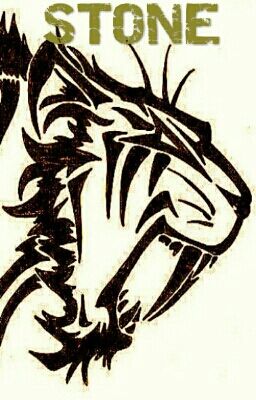 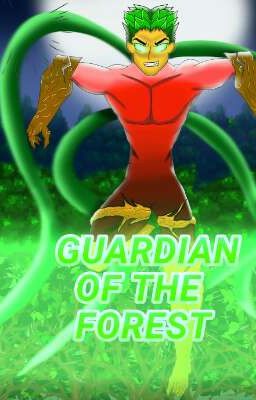 GUARDIAN OF THE FOREST.

CH14: RAID ON THE CASTLE 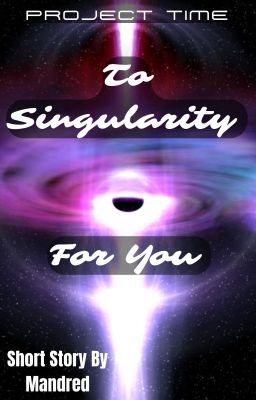 To Singularity for You 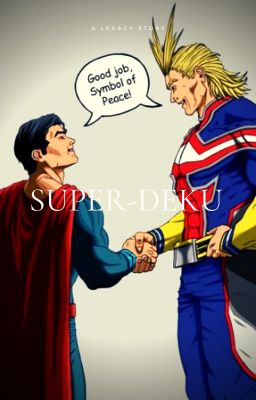 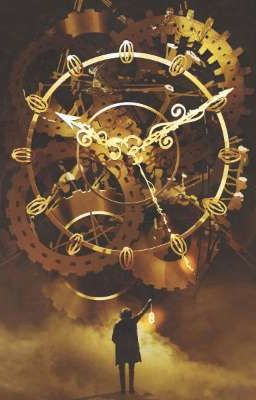 Introduction- " The beginning of the end" 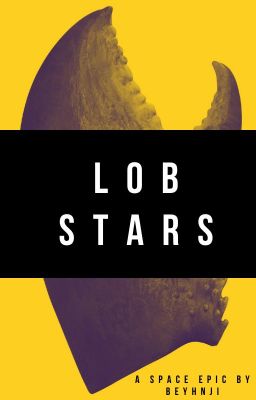 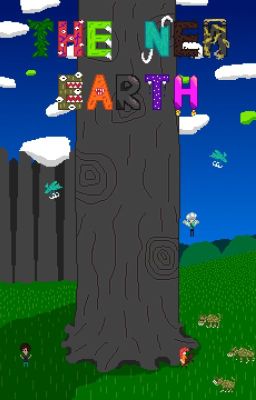