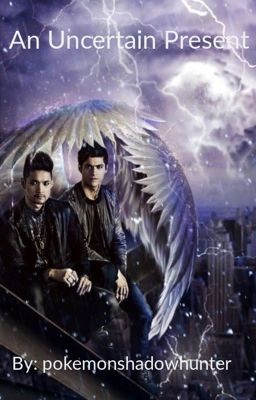 Alec Lightwood-Bane thought after becoming the archangel Remiel that life would settle back into normalcy. For a few months, he was not wrong. Magnus, his family (both old and new) and himself were able to continue on with their daily lives, taking the time to have fun together in a moment of peace.

Unfortunately, that moment was only meant to last for so long.

The Dark Order, thought to be long gone has risen once more. They are sure to bring death and destruction, all in search for a power that was believed to be long gone before but has recently returned. Alec has had experience with this group in the past, as have Daniel, Pippa and Harry respectively. The siblings tell him the truth: that he wasn't awakened just because of them, and that a dark evil will rise that he will be called to fight.

Alec must now struggle to prepare for a battle he never asked for, all the while finding out the hidden truths unbeknownst to him. His world lays in uncertainty. Things are not as they seem. With new enemies come familiar faces, the traumas of the past come to life. Will Alec and his family be able to withstand the storm they bring? Or will they be lost in the waves of ruin sure to hit.

And just who is Sara Herondale? What role does she play in all this mess?

A/N: This story takes place after the Shadowhunters TV finale and A Hidden Past(a book I wrote that you should totally read if you haven't yet). It is NOT related to the books (and believe me I'd know since I've read them). However, I may include the occasional reference or three. The photos I use in here are not mine so credit to the people responsible. Also, I don't own Shadowhunters cause if I did, the show would've never been cancelled. Hope y'all enjoy!

Chapter 37: This is Who We Are

Chapter 3: Discussions Over the Fireplace

Chapter 4: The Shadow Market of Alicante

Chapter 6: A Memory and a Candlelight Dinner

Chapter 7: Talking it Out

Chapter 12: A Story of Loss

Chapter 19: A Moment of Silence

Chapter 21: Take a Step back Before Rushing Forward

Chapter 28: The Truth of a Heron

Chapter 30: Looking Back on Past Follies

Chapter 37: This is Who We Are 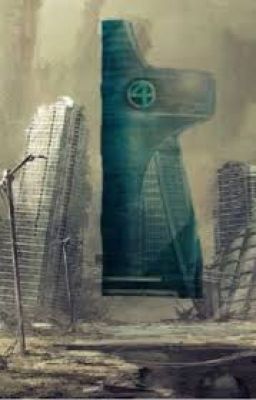 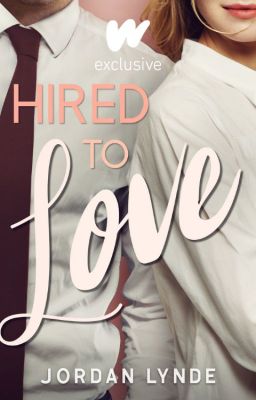 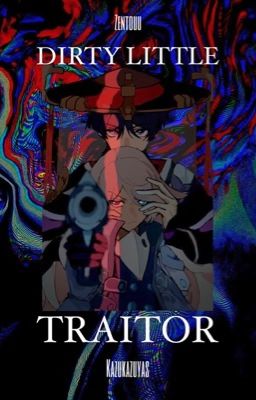 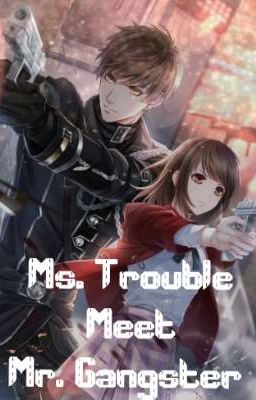 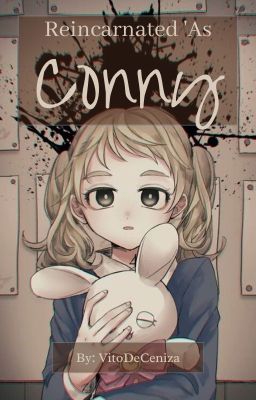 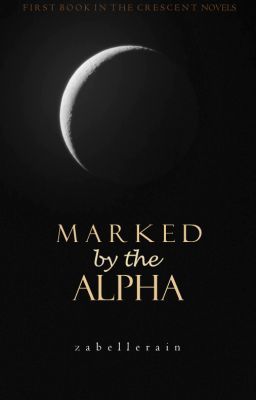 Marked by the Alpha 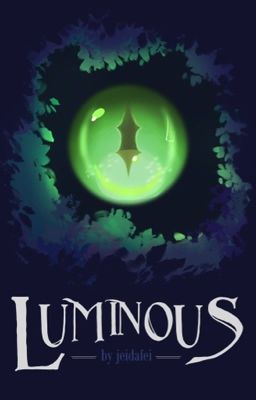 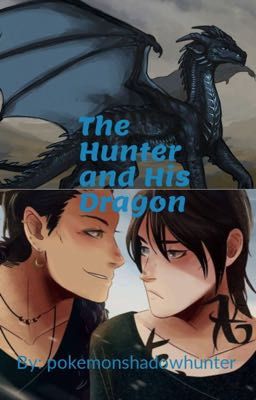 The Hunter and His Dragon 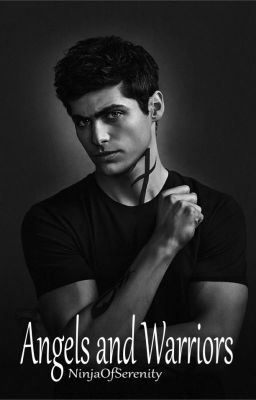