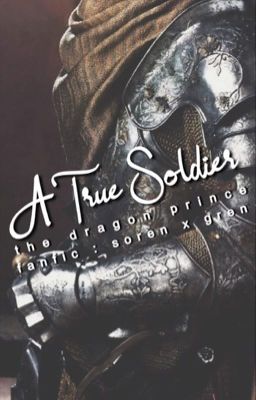 It's King Harrow's birthday and, unfortunately, the entertainment for the night canceled. To fix it, Viren and General Amaya decide that a duel in the castle courtyard would be quite a spectacle.

Soren is very confident he can win this for his father, but the results of the swordfight leave him flustered and uneasy. There's just something about that Commander Gren.

---
A/N: hey so I just had to write a fanfic about Soren and Gren. They're both just such adorkable idiots that they would just have to be perfect together. I'm planning on making around 30ish chapters for this so buckle in kiddos it's going to be a super hot ride.

Tags: #gren #rayllum #soren #tdp #thedragonprince
Are you like A True Soldier (soren x gren) ?!?
Please share to your friends!!! Comment below if you love this!
Newest chapter 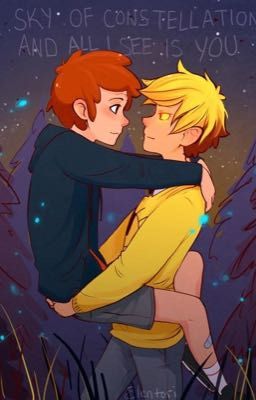 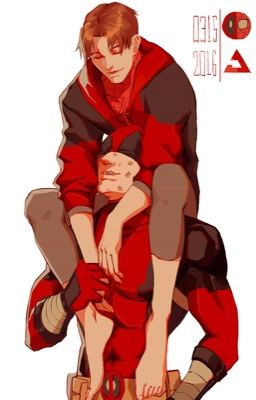 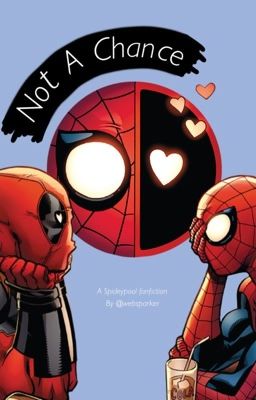 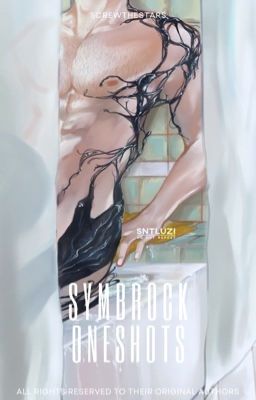 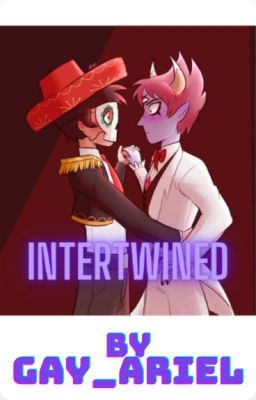 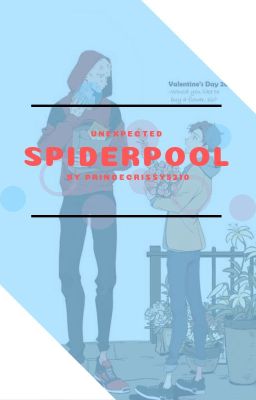 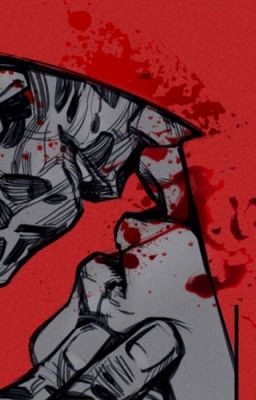 How do I breathe? ( Spideypool one shot ) 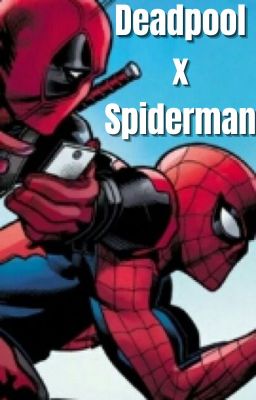 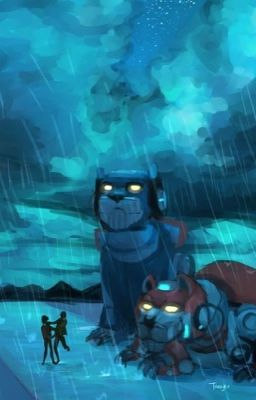 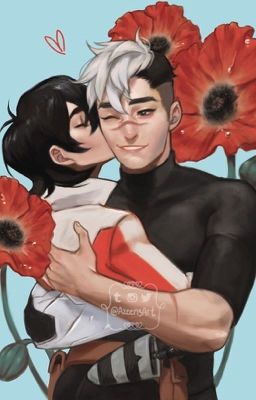