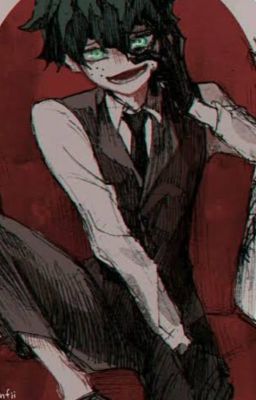 169 likes / 5,240 reads
Favourite Read Stories
Deku is abandoned because of his vampire quirk, and then taken in by Overhaul himself.
Tags: #deku #dekuau #mha #mhaau #mhadeku #mhadekuau #vampireau #vampiredeku #vampiremhaau
Latest chapter
List of chapter
May be you like? 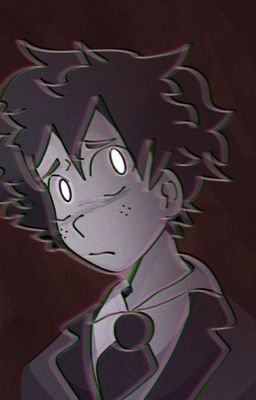 He wasn't being himself

Everything was going well for the young hero in training, Izuku Midoriya. That was until, the league wanted him. The league of villains managed to get their hands on a dangerous quirk. One that would send Izuku back into despair from the past. Would his friends be able to help him in time? Or will His haunting past and dwindling sanity leave him to the clutches of the villains? No endgame ships. TRIGGER WARNING 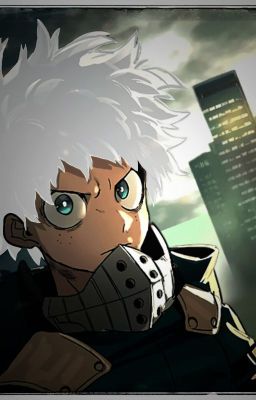 A light in the void (my hero academia)

Life was unfair. Izuku found out just how unfair it was at the tender age of four. quirkless, abused and looked down upon by society and his own mother. this is the story of how he became the greatest hero in the world OR inko is abusive and we get to see the ripples that this creates on the universe of my hero academia 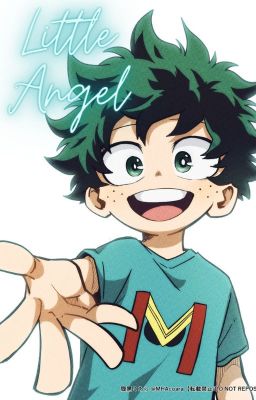 Izuku was a very lonely little boy. He had so much love to share, but no one to share it with. His parents no longer loved or cared for him like they should. He was alone, that is, until one fateful night when he meets a red feathered aspiring hero... 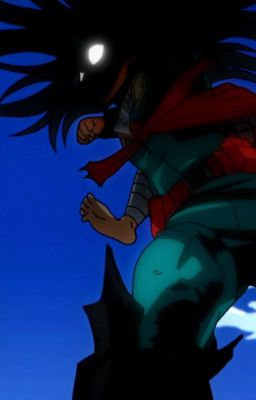 People think supernatural isn't real. They are in movies and tv-shows, but people doesn't know the truth. Izuku's mother is a human, while his father is a vampire. His mother fell in love and married Izuku's father. Izuku's dream is to become a hero despite his parents saying that it is too dangerous. +All Might tells Deku that he can't be a hero +But Izuku might...might inherit One For All This story obviously will not be canon, but with some canon events. Number 1 in opizuku. 2020 July 17th 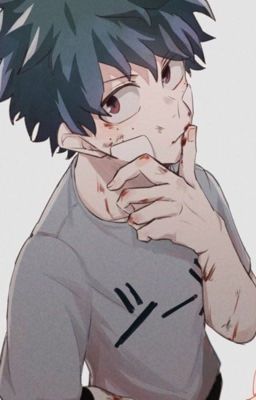 A teenage boy is walking home one day when he is attacked by a mysterious person, who later is found dead. To Izuku's shock, he's become the monster in which he feared most. *** ⚠ Warning ⚠- This story will contain graphic detail of gory scenes, swearing, mabye sexual scenes (uncertain yet) and perhaps some more which I might add later. *** N/A- I hope that you all enjoy this series but it's kinda empty feeling when no one comments so I'd prefer for you to say your opinions but I'm not forcing you to! Have a wonderful day / night! 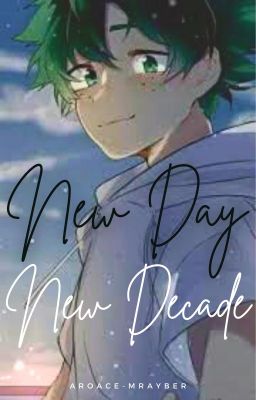 It's no secret that Izuku has been around for awhile. Well no secret to him anyway. Every Time he finished high school he moved else where as to not be discovered. Of course he made friends along the way but made sure to drop contact after two or five years after he left them. He couldn't make attachments. It was a rule of his, and if he made any it would be to an pet. Izuku had seen it all, he had watched the decades fly and lived through many wars fighting in quite a few of them. Izuku watched the evolution of Hero's and quirks watching a dream he had had in childhood come true. He worked a lot and since he knew and memorized everything for his classes years ago he never needed to worry about trivial things like studying. The only thing he needed to really worry about was food. He had paid off the houses he lived in and switched between in the early 1900's and all he had to do was switch the names to make it seem like it was being handed down to children. Everything was fine, heck he had managed to make it into UA for the second time. The first time he had gotten into the school was when it opened and that was about thirty or forty years ago, so if anyone remembered him it would be vague since he had changed his last name.Next to that he was a quiet student and tried enough as to not be kicked out but not to be noticed. What happens when he gets found out? will he be truthful or will he run? If he runs will he get away or will he be caught. 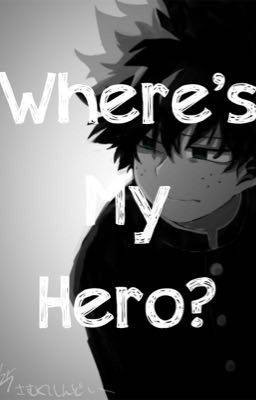 This is a depressed Izuku AU! One day after getting beat up by Bakugo he's approached by a small girl. She tells him that her power is his and that he's her master. What happens when they become one? Will he have to pay a price? What happens when he finds his childhood friend Todoroki at U.A.? Will he be able to become a hero? What happens when Inko and Bakugo goes too far almost killing him?