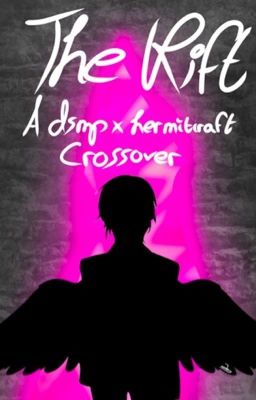 A story written out of the perspective of multiple hermits and dream smp members.

There will be no shipping included into this fanfic.
This also plays outside of any dsmp/hermitcraft lore.
Also, no swearing.

(Cover art made by myself)

I hope you enjoy. ~the writing person

Beneath Grians floating rocks, a strange rift opened. He didn't question it, he jokingly said that it was its magic that kept the rocks floating.

Time passed, and different hermits started noticing some strange things happening in the world, like blocks disappearing and re-appearing in a flinch of a second or hermits getting strange headaches, which seemed to only be happening near the rift.

Their admin, Xisuma, who was partly merged with the code of the world, felt those strange incidents getting stronger and stronger. After a while, more and more hermits reached out to him, and he decided that he needed to do something as soon as possible, as the rift seemed to get dangerous for his world.

But what can one do against something so powerful, it nearly seems as if it came from... a different universe? 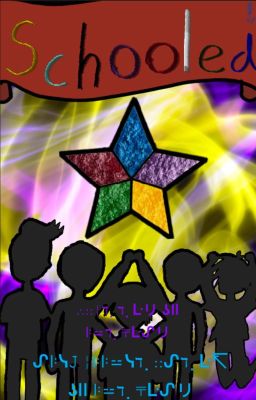 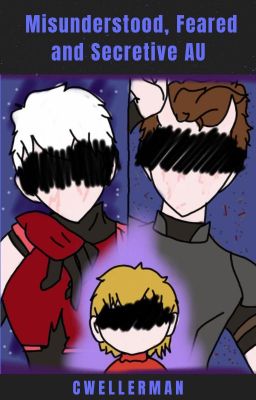 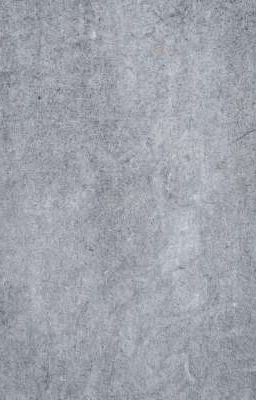 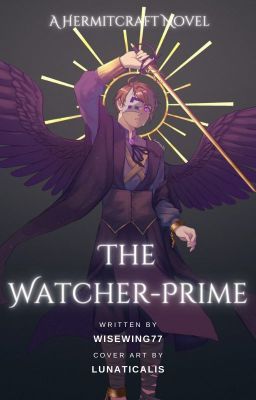 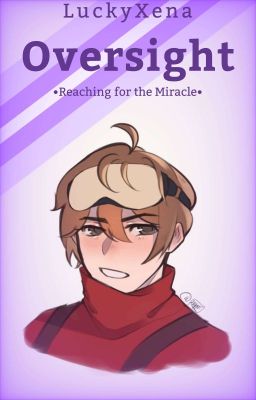 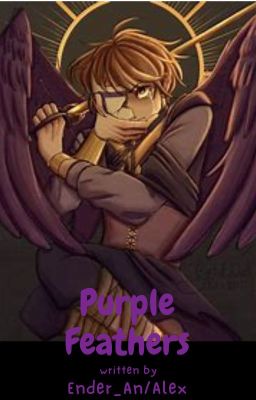 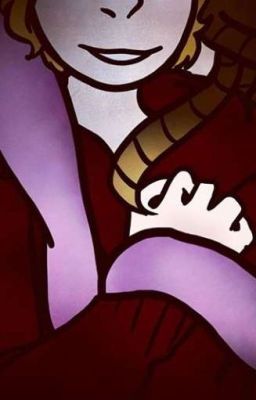 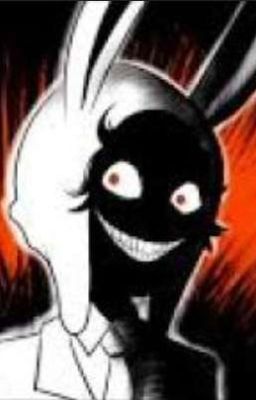 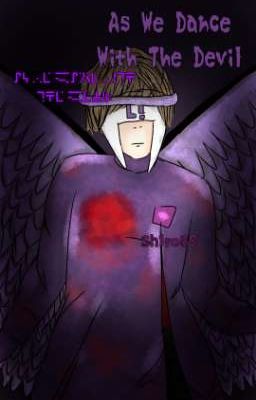 As We Dance With The Devil {The Endless War REWRITE} 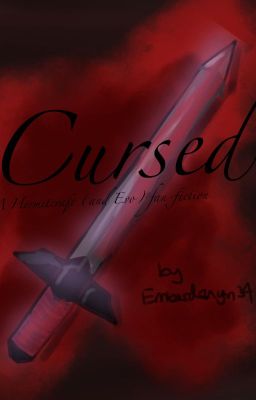 Cursed (A hermitcraft and Evo fanfiction)