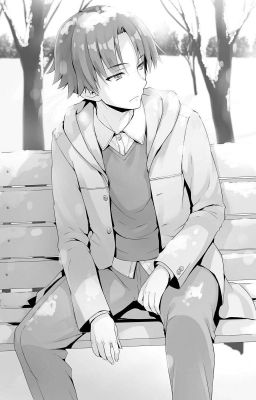 Or so it seems.

Kiyotaka will not hold back in this fanfiction. Well, kinda. 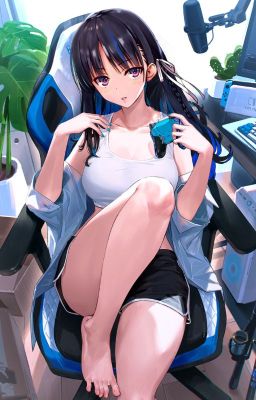 🔞+ Follow Ayanokoji as he seduces each and every woman in COTE one by one while attempting to maintain his quiet high school existence. The fanfic would start from volume 1 of the light novel and will have the same special exams but the methods for passing them would be entirely different. Also just a heads up it has smut, lots of smut. Also Fuuka best girl 💛- Just Ecchi scenes 💘- Full-on Sex scenes Author of Original Work: Kinugasa Syougo-sensei 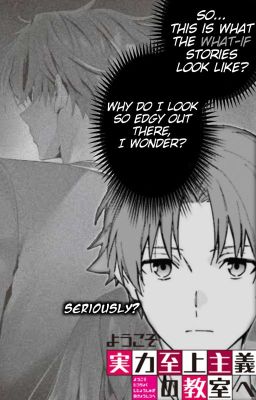 What if & Random||Classroom of the Elite

As the title itself said, since this was what if story of Classroom of the elite you could expected some character especially our mc, Ayanokōji Kiyotaka AKA Ayanogod, Kiyopon, T-Rex or whatever you decided to call him, becomes ooc. Also, Probably no romance since I don't know how to make one. I'm not good at English so you can expect bad grammar. Disclaimer: I do not own The Characters, These all belong to Kinugasa Shougo. Thank you. 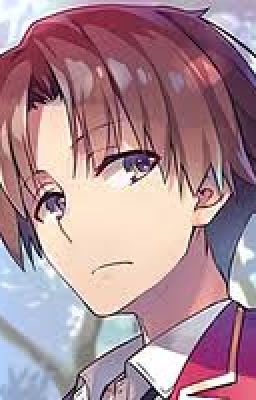 Classroom of the elite: The upheaval of my ordinary life(Reaction) 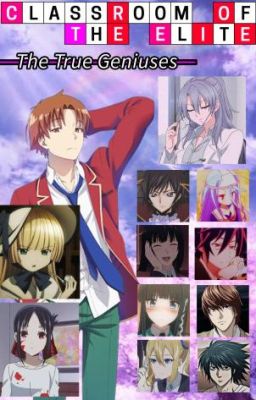 Classroom Of The Elite: The True Geniuses

Several geniuses apply to ANHS in the same year. Instead of putting them in some of the free classes, the school decides to put some of them in their own Experimental Classroom; while putting other geniuses in the normal classes, so that they can compete against the class made up of the True Geniuses. A small Class of 11 students against several Classes consisting of 40 students, can they overcome this disadvantage and rise to the top where they belong? Games, manipulations, drama, and maybe a little romance? Well, let's join that Elites Class. Notes: All characters have their ages changed to fit the same year. Cover made by "Mentaru_T". Used Crossovers Animes: Classroom Of The Elite. Code Geass. Gosick. No Game No Life. Kaguya-sama (Is Love War). Death Note. Oregairu. Tomodachi Game. Kakegurui. 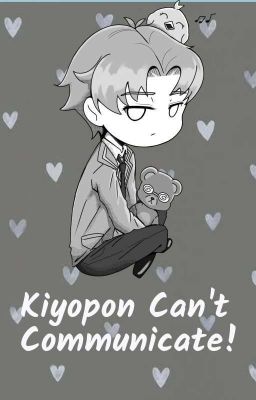 Basically a Kiyopon that refuses to talk unless he deems it necessary. Scenes from the LN altered to fit how I want this story to progress. Will also add my own scenes too. Expect OOC characters. IT'S WHOLESOME! PLEASE READ IT! 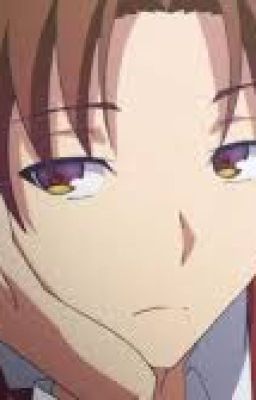 A Life Without Color

Ayanokoji and some of his classmates wake up in a room devoid of color. He immediately realizes that he has been forcibly returned to the scene of his childhood. As the days go by, will these high school students be able to retain their sanity and individuality? And is a world without color, truly a world worth staying in? 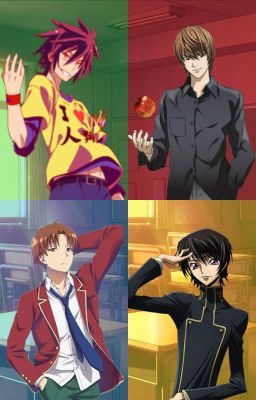 Seven once-in-a-generation talents all apply to ANHS in the same year - rather than placing them all in Class A and having an extremely one-sided year of students, the school decides to assign these students to their own experimental class: Class-E. Despite their disadvantage in number and lack of resources like Private Points, can this small class of brilliant students climb to the top of the school? (All characters have their age altered to fit in the same year and are otherwise unchanged. Characters are taken from before the events of their anime, so Light doesn't have the Death Note and Lelouch doesn't have Geass.)