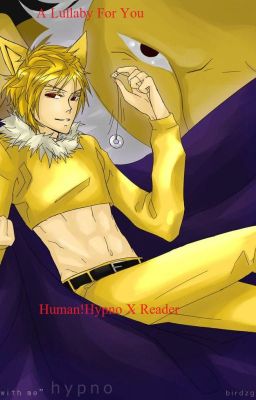 A Lullaby For You [Human!Hypno X Reader] 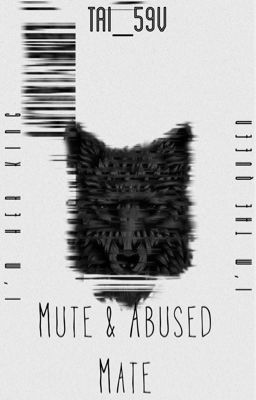 BOOK 1: 𝑇ℎ𝑒 𝑘𝑖𝑛𝑔𝑑𝑜𝑚𝑠 𝑠𝑒𝑟𝑖𝑒𝑠 Fleurie Collison is an average 18-year-old girl. Despite the fact that she has a family, she is terrified of them. Just before Fleurie turned eight, her mother was diagnosed with breast cancer. The tiny girl stopped talking when he began abusing her. Because everyone betrayed her, even the one she knew, she could not trust anyone. In the world of Alphas, Graysen Issak is the most powerful and feared. No one can stop him from getting what he wants since he is the Alpha of the Bloodlust pack. Although many girls approach him, he never touches one, even though he waits for his Luna. In response to her school noticing her bruises and scars, Fleurie's father moves to a different state. Abuse increases. But what will happen when these two meet each other? She is Graysen's mute, abused mate, and he will protect her, despite the bruises and scars. Available on HiNovel. Available on goodnovel. Available on OwO Weaver. Available on iReader. Available on Libri. 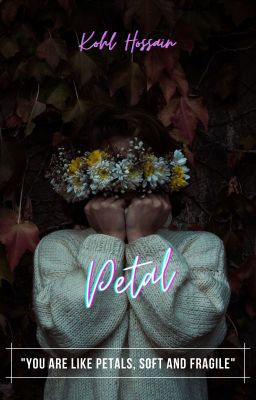 Petal was just like petals, soft and fragile. living in a wolfpack without having a wolf, petal thought her life was going just okay. But she didn't know that soon she will become the subject of a cruel revenge and her okay life will not be okay anymore. Alpha Denver, he's the heartless, mateless alpha and he will punish the ones who are responsible for snatching his mate away from him. **** "May....maybe you can t...tie my hands up, so I wont t...touch you by..... by mistake ", Petal shuttered as she was on the verge of crying. He noticed the water pooling in the corner of her eyes, her bottom lip wobbling as she spoke. Hearing that Denver wanted pounce on her and teach her a good lesson. How dare she ask for such a thing! Did she know that he would love to tie her hands up? "Oh γλυκό μικρό πέταλο, I will tear you apart with my cannies and I'm going to drink you dry, I'll tie your hands up with my bedpost and fuck you untill you cry." 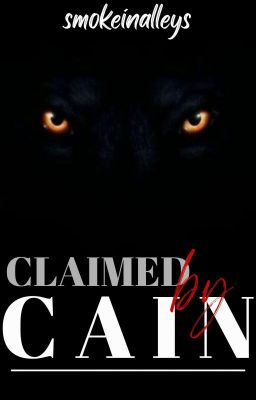 Claimed By Cain [UNDER CONSTRUCTION]

When a female is delivered right to his door step, Cain finds himself stuck between wanting to throw her away into the wild and wanting to keep her for himself. Alaric is no better from Cain. A part of him wanted to sit and watch their relationship burn to the ground while the other was stuck from wanting her. Find out how the weakest species out there manages to bring both worlds together while shattering them all at the same time. Formerly known as: To Love A Beast ( The fluffy version ) 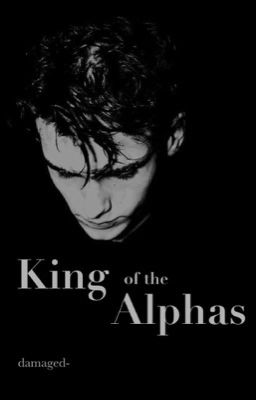 King of the Alphas

* "It is finally time for me, King of the Alphas, to come out of the darkness of my misery and awaken. For she is calling for me." * Description in book.