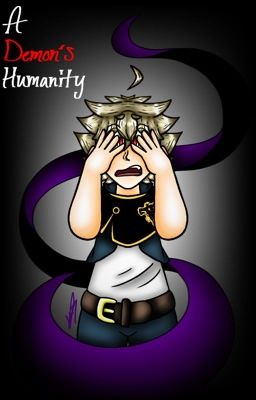 Asta's suffered from depression since he could remember, growing up in a world run by magic while being magicless can do that to you.

Even so he fights for the good of everyone, and everything; dreaming of one day becoming the wizard king...

But when it's discovered that Asta isn't exactly human, his world is turned even more on its head. Making his mental health worse.

When suddenly an unlikely person comes to his aid out of the blue, helping him stand on his feet once more... but can it last? Or will Asta lose what defines him most as a person... his humanity.

I can't write descriptions haha egh...
I'm writing this because for some reason no one ships Asta and Finral but people ship Fin with his own brother which pisses me off so here is this book. (Also cause sad boys and I'm bored)

Cover made by me, black clover and this ship doesnt or it would be as real as Noel is stubborn lmao.
P.S: Only on ep 125 of the anime rn so bare with me ;-; 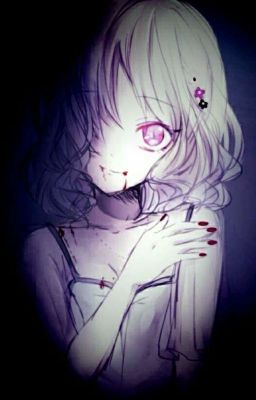 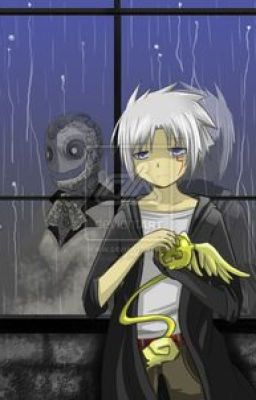 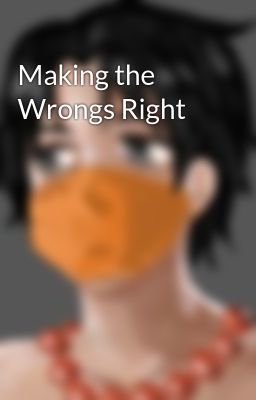 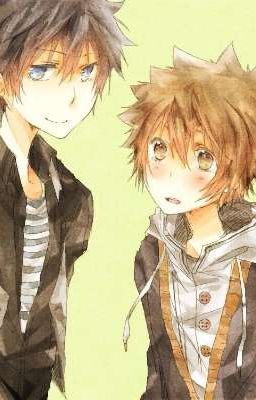 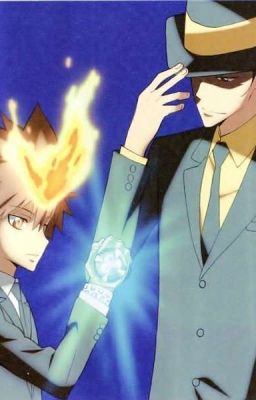 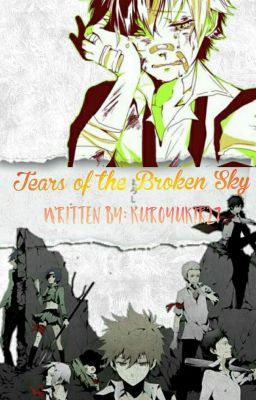 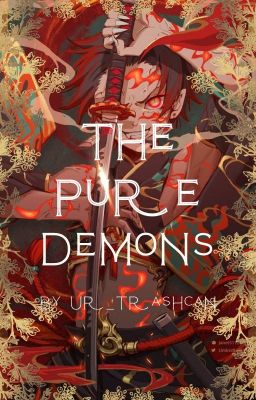 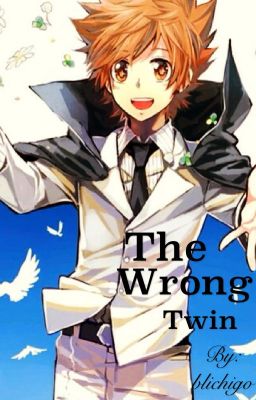 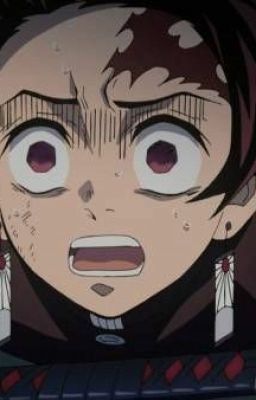 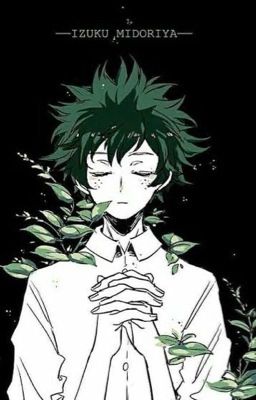