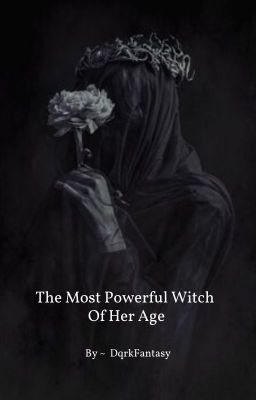 A story in which Isabella Jenkins shows great potential from a young age. When Isabella's powers first appeared they were aggressive and violent. Her mother was a muggle and was scared and unsure of what to do with Isabella's unpredictable outbursts. But everything changes for Isabella when she gets her Hogwarts letter. She's going to unlock secrets that will blow her mind. Watch as she becomes extraordinary for she is not just a regular witch.

(Oc goes to Hogwarts)
(Oc x Blaise Zabinni)
This story will be quite long once it is finished because I want to have quite a bit of original stuff♥
---------
The Golden one approaches,
Born from both wizard and non-magical,
Born as the new year begins,
The Golden one will hold immense power like nothing that has been seen for centuries,
The Golden one will end the fight between good and evil, for better or for worse,
For whichever side they choose will succeed.

The Cast for Philosopher's stone

The Golden one - Prophecy

Chapter 2 - The woman with the pointy hat

Chapter 14 - The Room of Requirement

Chapter 15 - The Man with two faces

The Cast for Chamber of Secrets

Chapter 22 - Back to school

Chapter 28 - Enemies of the Heir Beware

Chapter 29 - The Legend of the Chamber of Secrets

Chapter 31 - The Snakes out of the Bag

Chapter 36 - Her skeleton will lie in the Chamber forever

Chapter 37 - The Other Hier of Slytherin

The Cast for Prisoner Of Azkaban 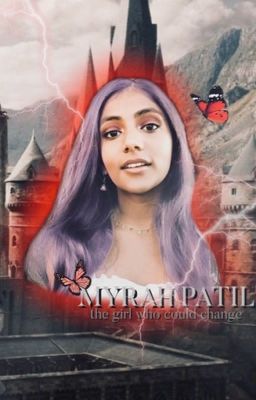 Myra Granger // The Girl Who Could Change 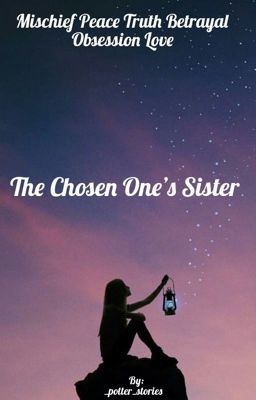 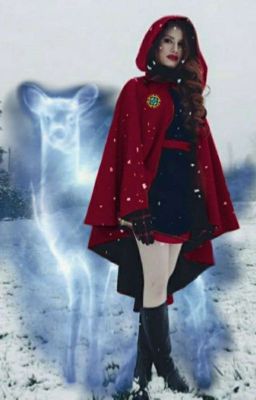 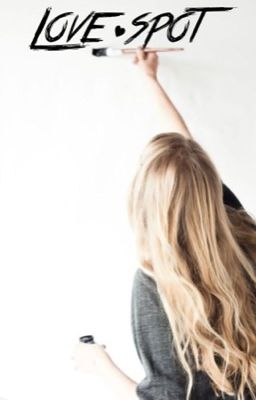 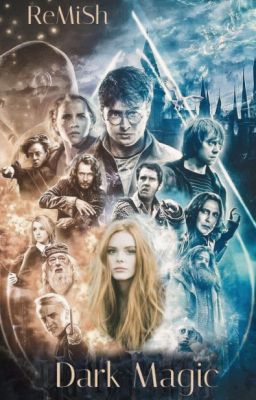 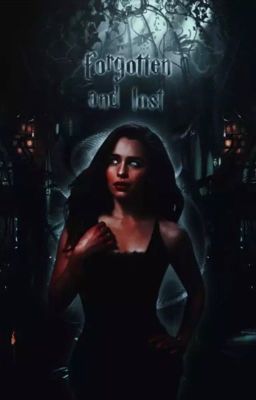 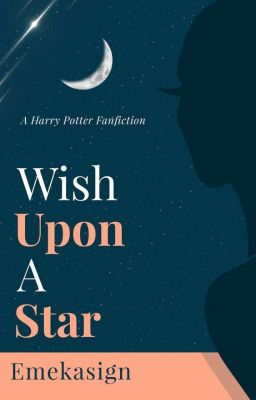 Wish Upon A Star 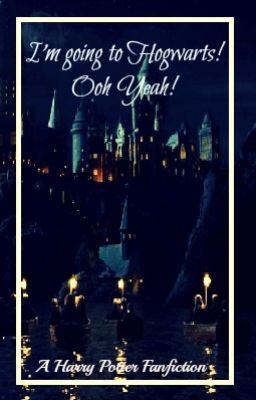