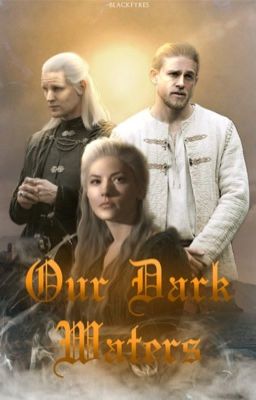 
Aella Targaryen had wed on the anniversary of her father's death. 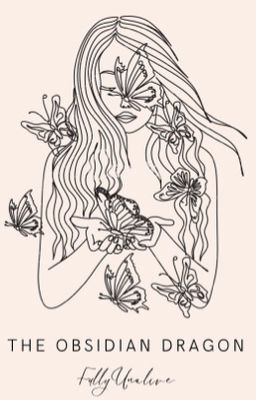 Princess Aurora Velaryon is the twin sister of Prince Lucerys Velaryon. She has dark hair and dark eyes, a stark contast to the silver hair and blue eyes of her mother and father. The court whispers about the Princesses true parentage, as she more closely resembles her mothers sworn knight, Ser Harwin Strong, than she does her own mother. They don't dare tempt her though because the Princess has the fire of a true Targaryen, and rides a dragon larger than Syrax. Aemond Targaryen is the youngest child of King Viserys the peaceful and his second wife Alicent Hightower. He has the silver hair and blue eyes of true targaryens. He rides the largest dragon in the known world, Vhagar. But, his fate was sealed when the Princess Rhaenyra had a daughter. He would have to marry her, its what his father always wanted to strengthen the broken bonds between him and his sister. But Aemond hated Aurora, and Aurora hated Aemond. Upon hearing that they were to be married when they were of age, the Princess ran off to ride her dragon, a luxury Aemond didn't have at the time. She also jumped at the chance to leave Kings Landing with her mother and bastard brothers. She was a bastard herself. It was plain for all to see. Her and her brothers had dark eyes and dark hair. There was no question to it. 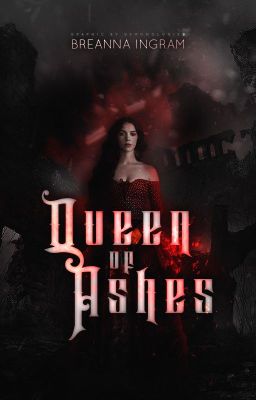 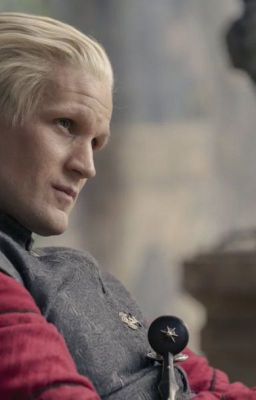 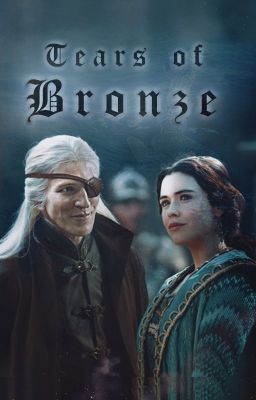 When Rhea Royce died, the noble house of Royce blamed the Rogue Prince. Daemon Targaryen was the culprit for the downfall of the House, no matter what was said. Leaving Runestone with no Lord or Lady at its helm, a decision was made to promote a minor member of the House; the newly appointed Lord Doran Royce. Doran was one and twenty when promoted to the prestigious position and grossly unequipped for the responsibilities he would now possess. Not only did he have the foremost task of producing an heir to rebuild his dying house, but also his younger sister, Donella, who was hellbent on ensuring her own future, over that of her own blood. When the opportunity arose to seek penance for his Aunt, Rhea Royce, Doran sailed as the wind; sister in tow. How much harm could the Royce girl be locked away as a Lady in Waiting for the Targaryens? Such an honored position was both sufficient payment from the complicit family who had committed such an unwarranted murderous act and offered Lord Doran relief from his cursed sister. Donella saw the opportunity, however. Surrounded by such magic and dragons, she saw only promise on the streets most people would flee from. She found joy in the depths of the pits others would fall into. She found love in the boy with the sapphire eye. This isn't a love story. This is a story of secrets and betrayal. The duel of a pair destined to fall. The twist of a knife called revenge. Melted bronze covering an eye of blue. 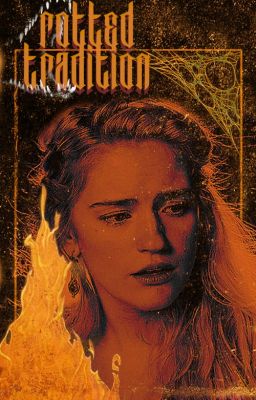