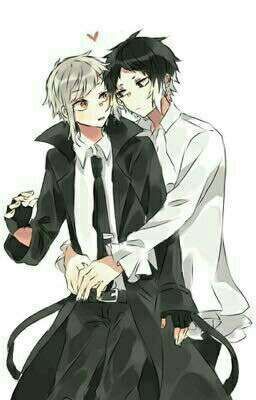 Finished! I deleted other chapters because I dropped out of that work. Anyways Please enjoy this wattpad story this is just about shin soukoku chapters but make it non sense so I hope you enjoyed it 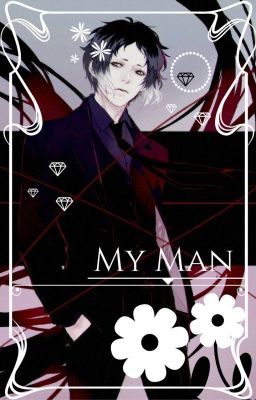 Because of their differences, Atsushi and Akutagawa always fought each other with great hatred. However, that was actually something that Atsushi never even thought of. He never hated Aku, but in fact, he would love to fight against unjustice along with him and be of use to people. Aku, on the other hand, never showed his true intentions. 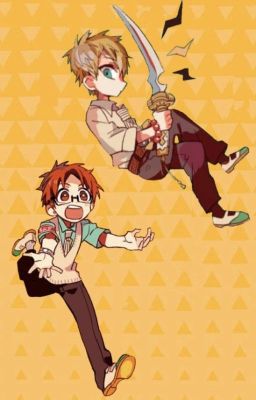 just what the title says lmao, ill gladly take any and all requests as long as it isn't smut!! mostly short chapters that last a few chapters :) all characters by Aidaro!!! 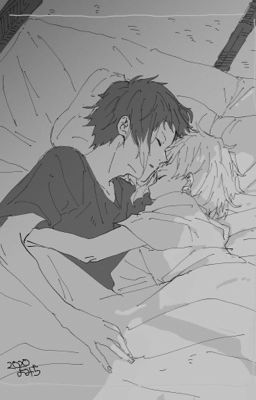 These are just shin soukoku and soukoku oneshots as the title says but I'll most likely add other ships in here as well. Most of the oneshots will be fluff or angst I'll only do smut if it's requested Genres include: Fluff Smut (only if requested/commented) Angst Lime 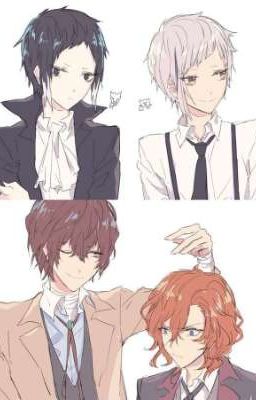 »»--⍟--«« EDITED First timeΨ(≧ω≦)Ψ There are only 11 stories here so please don't expect that much from me :( Also only 2 smut˙˚ʚ('◡')ɞ˚˙ Shinsoukoku and Soukoku fanfiction♡ Akutagawa+Atsushi fanfics Dazai+Chuuya fanfics ⚠I do not own any characters nor any photos in the story, the plot is only from me.⚠ Enjoy the story!♡ 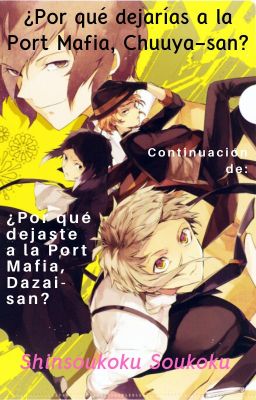 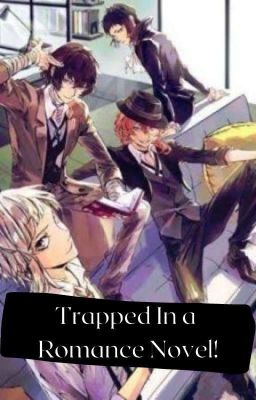 Trapped in a Romance Novel!

In a joint mission with Port Mafia, the Armed Detective Agency have encountered Guild Member Edgar Allan Poe's first and only romance book. When Higuchi read it, doubting its danger, the book has sucked in Soukoku and Shin Soukoku inside it. To get them out, the Agency and Port Mafia have to read and complete at least one of Poe's stories, for each pair. Almost all of them ends with a romantic scene that would surely damage the reputation of the four men. Inspired by Hamefura's episode eight, with Soukoku and Shin Soukoku as Katarina and the suitors (and vice versa). Higuchi, Kyouka, Kouyou and Lucy are basically Mary. With the rest being Maria who tries to calm down Mary (the four women). It won't end well. And I'm gonna have so much fun writing this story~ *Evil Laughter Disclaimer: I don't own anything except for this story. Bungou Stray Dogs and its characters belong of Asagiri Kafka. 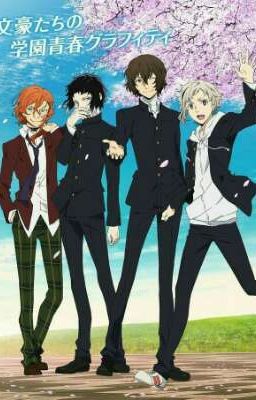 Finished! Sorry I was offline a lot, I've having phone problems and updates so I'm very very very sorry for this story to published, and yes I did delete some chapters but I'm glad this is how far I could do, I can also take requests for this book also but might not turn out too well. So yeah.. Thank you for reading my other book also I created. That meant a lot to me. And thank you again ≧﹏≦ 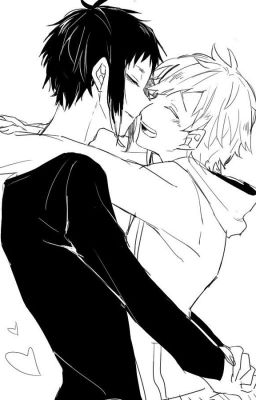 // Cover Art Is Not Mine // This is all just (mostly) domestic shin soukoku fluff because I love my babies and want them to be happy together, because let's face facts, they're both depressed and need comforting. 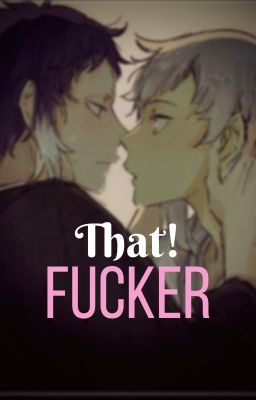 A new threat to the humans has arrived to Yokohama and unfortunately (fortunately for us) makes a bond between Atsushi and Akutagawa. Akutagawa x Atsushi fanfic (Shitty writing uwu) I DO NOT OWN Bungou Stray Dogs and the characters in it and i am only responsible for the plot! 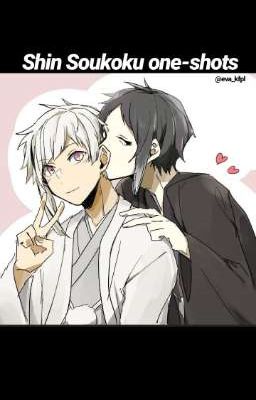 Guys this book is dedicated to my favorite ship ever (aka Shin Soukoku aka Akuatsu)! Anyways, I don't own the characters nor the art posted ⚠️ I hope you enjoy! ☺️ 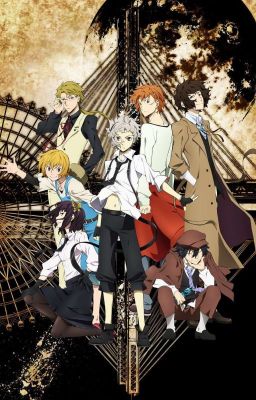 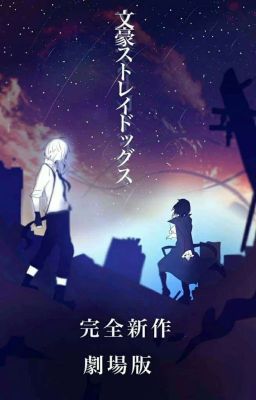 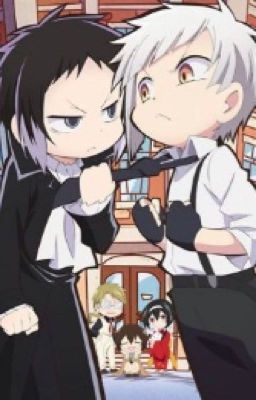 Dazai, Atsushi, Chuuya and Auktagawa are assigned a mission together to catch the famous Tokyo killer, but what other stories will unfold when the pairs start to learn more about each other, when the others learn about something Akutagawa's been hiding from everyone, they only wanna help him but how to you help someone that doesn't want to admit they need it. -soukoku and shin soukoku- -angst- -mentions of s/h, and sewer slide- 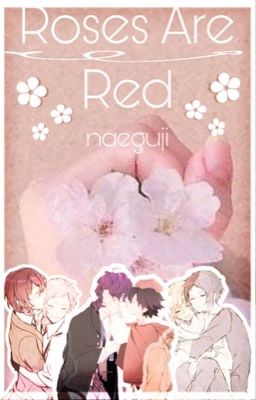