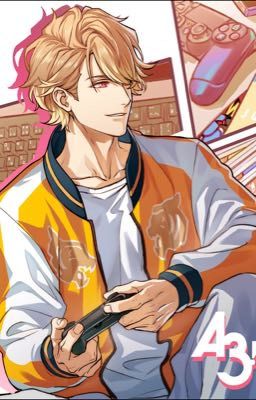 A fun little story for my fav boy form A3 moible game. the art of the cover not mine all credit goes to person who made it I just what to state this just in case! Also this has bad grammar because I just suck at it I swear am not 5 years old....wait even 5 year old have better grammar than me. This story most likely sucks so...( mini senarios ) *Request are opened* 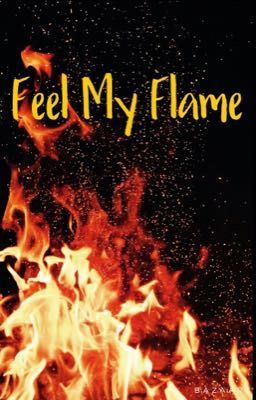 After a horrible event that involved Company 9 the company got disbanded. Their captain, Shinmon Hina, wants to save lives but can take the guilt from the deaths of her teammates. How will she react to the offer of recruitment? 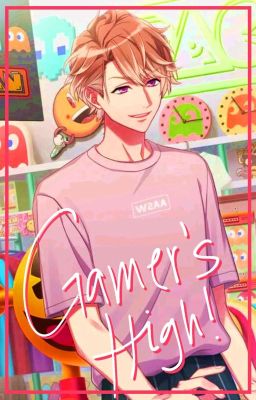 「はは。因ったことがあったら、なんでも頼ってね」 "Haha. If anything's troubling you, you can count on me." - Where Chigasaki Y/N was forced to joined the volleyball team as their manager since they're desperate to have one. Or - Where Chigasaki Y/N was forced becoming their manager, because of a certain alien loving boy who blackmailed her to be their manager, exchange for keeping her secret being a closet-otaku. A Haikyuu x slight A3! Act Addict Actors crossover haikyuu x FEM!itaru!reader 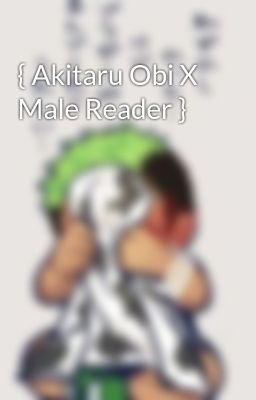 A Second Generation, reliant on alkali metals to use his power, joins the Fire Force in desperation to prove his worth and is assigned to Company 8 yet did he know that his chemical experiments weren't the only type of experiments he would be partaking in. 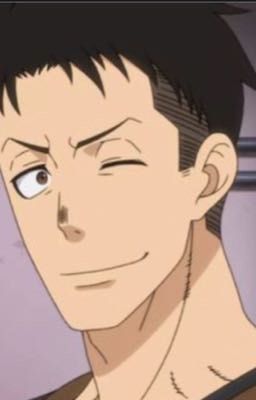 "Hey, even though you'd gone through so much... I'd like you to join us at Fire Force Unit 8." You, a omega who was just rescued from a fire caused by infernals, was now out of the hospital. You didn't know what to do, where to go, and who to ask for help. Your father and mother who were the infernals that caused that devastating fire, were gone forever. All you can remember is the kind voice of someone who had visited you at the hospital, asking them to join you at Fire Force 8. (This is currently a work in progress!) 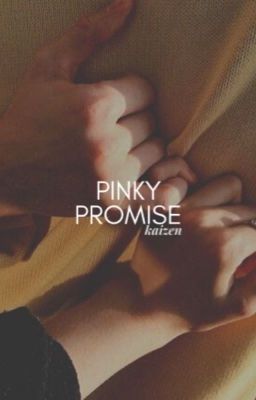 [ chigasaki itaru x reader ] Promises were made to be kept but damn did Itaru have a sharp memory. 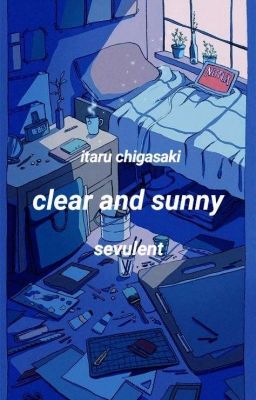 ❝ Up until now, we've kept at it, right? ❞ ✁・・・・・・・・・・ Minori lived her life like any other teenager. She was increasingly bold and adventurous, exploring the world of adolescence with vigor and enthusiasm. There was one thing Itaru shared with her- a love for video games. Slight! AU [LOL I changed some canon stuff] 「 A3!- act! addict! actors! 」 [UNEDITED] 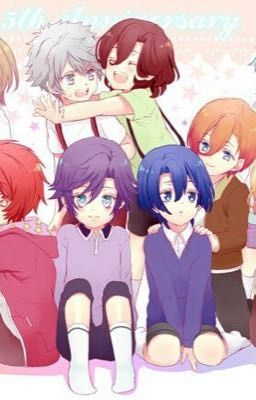 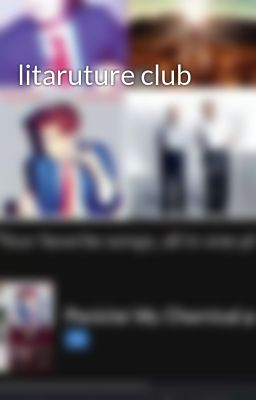 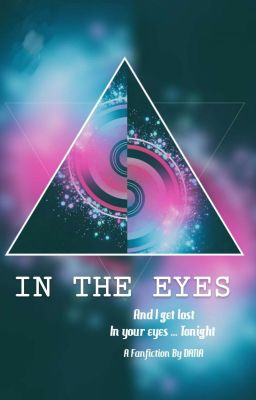 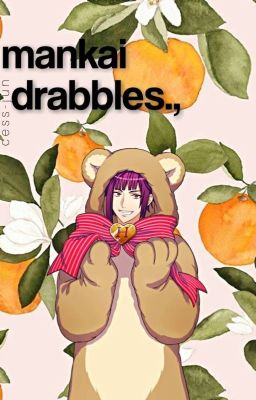 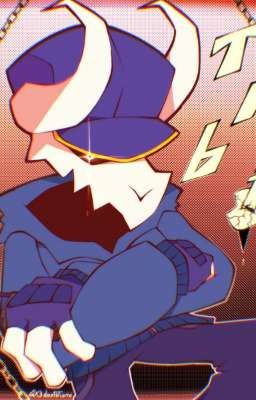 [cover art by @The_GabstrooXP on Twitter] hello there, sorry if the story is cringy it's my first time writing one. I really don't know what I'm supposed to write in a description so I'm gonna edit this later zkckdlcoslcd sorry Edit: right, almost forgot, the story at first won't have that much romance and stuff, just you and tabi getting to know each other, I'm not really sure if I'm going to add Lemon/NSFW in the future, just tell me if you want it in the story and I may consider it, thx for reading :) 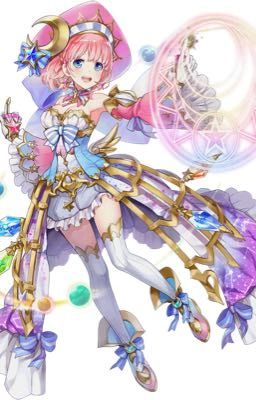 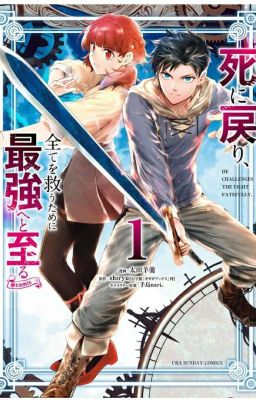 Shi ni Modori, Subete wo Sukuu Tame ni Saikyou He to Itaru Or After Being Reborn

Eric lost everything. Family, childhood friend, best friend, and loved one. Eric loses everything and despairs that there is no point in living in this world and commits suicide. However, he woke up when he should have died, and when he grasped the situation, he became a baby! ? He thought that it was a reincarnation, but he do not know the reason why he remember his previous life. However, Eric, who was already in despair because he was born with the memory of his previous life, hated the fate of reincarnation. And when he look at his 'mother' - it was his mother in the previous life. Eric understands that he's "returned" to the baby, not "became" a baby, and decides to become the strongest to save everything he has lost. ――This is a story of a man who confronts the uncertainties of fate―― NOT MINE, ONLY TRANSLATION! If this is your, contact me I ll delete this 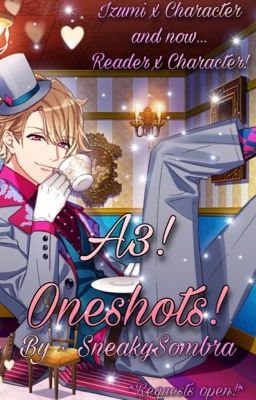 A3- Act addict actors. I'll be writing one shots for every character. I am now accepting requests, so if you have a request, just message me or comment it on one of my stories. **I READ ALL MESSAGES!** This book is Izumi x Character and now Reader x character, so I now write both stories. Remember if you have a request either pick an Izumi x character or Reader x character! This book so far has eight Izumi x Character stories. When I started this book I wanted to try writing 3rd person stories so that's why most of it is Izumi x character. There is one Reader x Character, and for now I'm going to be writing reader x character since the 3rd person stories makes me feel like I don't want to continue writing, or do it at all. - 11/3/21 Update: I won't write anymore fanfics since it's been over a year now so I will leave this as "completed." I deleted wattpad a while ago because of space (will delete it again after I post this) so that and I lost my interest in A3 a while ago so I stopped writing. I came back and saw the comments left on my stories and thank you all for your support! Seeing all of your comments made me really happy! :) I'm thinking about coming back to write fanfics for another game, (project sekai) but I still don't really like the way I write fanfics so we'll see. (I'll be doing it on AO3 :)) Thank you!