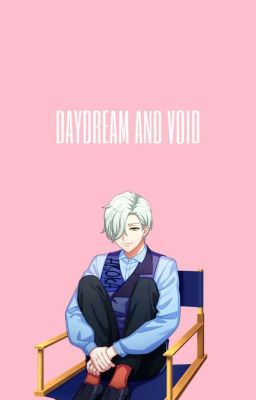 《ɪ ᴡᴏɴᴅᴇʀ ɪꜰ ꜱʟᴇᴇᴘɪɴɢ ʙᴇᴀᴜᴛʏ ꜰʀᴏᴍ ᴛʜᴇ ꜰᴀɪʀʏ ᴛᴀʟᴇ ᴇᴠᴇʀ ᴡɪꜱʜᴇᴅ ᴛᴏ ᴡᴀᴋᴇ ᴜᴘ ᴇᴠᴇɴ ɪꜰ ᴡʜᴀᴛ ꜱʜᴇ ꜰᴏᴜɴᴅ ᴡᴀꜱ ᴀ ᴡᴏʀʟᴅ ᴡʜᴇʀᴇ ᴇᴠᴇʀʏᴛʜɪɴɢ ᴡᴀꜱ ᴄᴏᴍɪɴɢ ᴛᴏ ᴀɴ ᴇɴᴅ》 Chikage Utsuki wanted revenge. Hisoka Mikage wanted his memories back. What you wanted was something not even he, himself, could give; it's because what [Name] [Last Name] wanted was to feel something, even if it's for the last time in her life. [Hisoka Mikage x Reader x Chikage Utsuki] [!CONTAINS MASSIVE SPOILERS ABOUT PRE-MANKAI HISOKA AND CHIKAGE!] [Trigger warning: violence, blood, mentions of suicide, psychological trauma, non consensual drug use, and kidnapping] 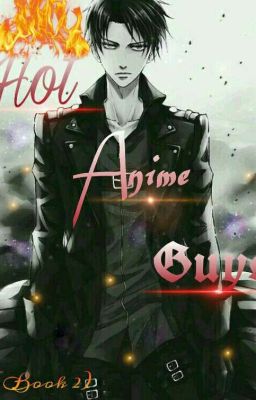 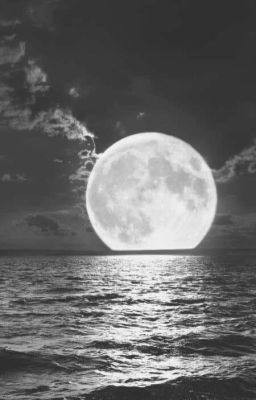 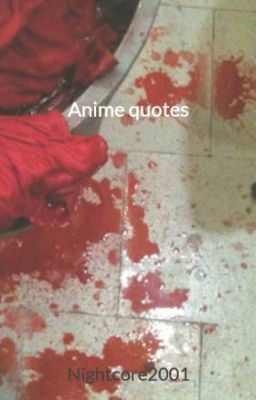 Just a bunch of anime quotes. 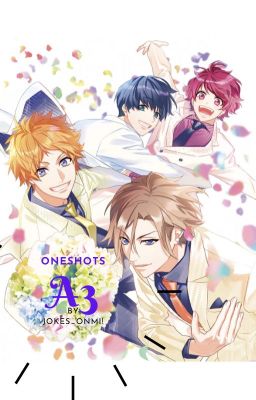 BLOOM! 🌹 There needs to be more love for my favorites! 💖 Act! Addict! Actors! ❤ 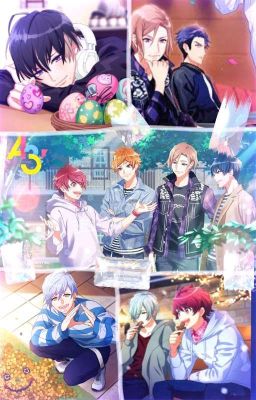 {🌸 - Spring} {☀ - Summer} {🍁 - Autumn} {❄ - Winter} {💮 - All, 2 Character x reader, character x character[if they're from different troupes]} You joined a company called "Mankai Company", the director being Izumi Tachibana whose father was the former director of the company; Yukio Tachibana. Everyone welcomed you with open arms the very first day you stepped in the dorm, there were a total of five people in each four troupes which leads to it being 20 people, add two for Izumi and Matsukawa. But not too long ago they decided to get one new members for each troupe which leads to having: Chikage Ustsuki, Kumon Hyodo, Azami Izumida and Guy into the troupes. The only reason you had come to the company was to wish everyone a good luck for the upcoming performances but got yourself dragged in, you didn't have any experience which made you anxious but since almost everyone had no experience when they first joined you felt at least a little bit at ease. Everyone helped you the best they could and soon enough, you all got along very well. 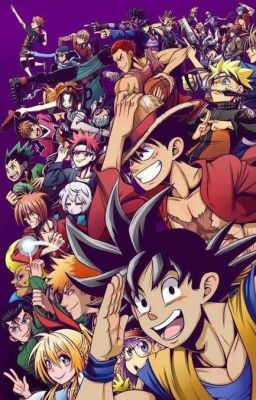 What your favorite anime character//says about you?

The title says it all ;) 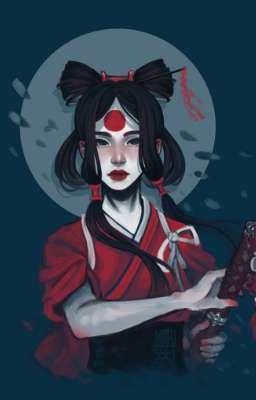 Japanese mythology includes a vast number of gods, goddesses, and spirits. Most of the stories concern the creation of the world, the foundation of the islands of Japan, and the activities of deities, humans, animals, spirits, and magical creatures. Some myths describe characters and events associated with particular places in Japan. Others are set in legendary locations, such as the heavens or the underworld. The mythology of Japan has a long history dating back more than 2,000 years. It became part of two major religious traditions: Shinto, an indigenous religion, and Buddhism, which developed in India and came to Japan from China and Korea. 2021 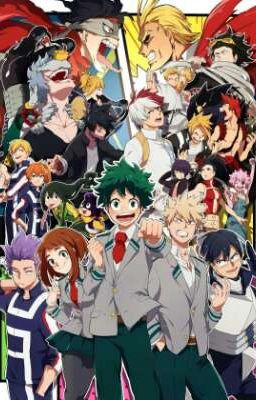 Just some drawings and maybe paintings I do 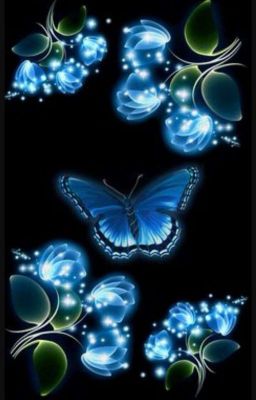 Ship it or burn it 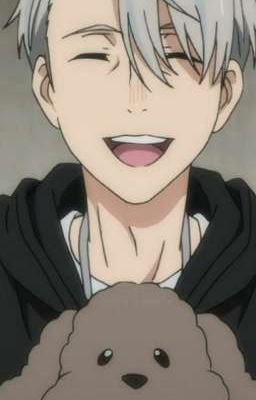 just a bunch of anime stuff really :)) most likely will be Xreader started - 12th Feb 2021 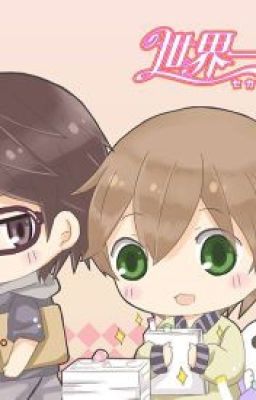 Hey guys! Just like what the title says, this is a one stop list of yaoi.. be it anime, manga, live action, or bl games. I also added android app games. The mangas in this list are highly recommended, I already read them and I really enjoyed them and hoping that someday it will turn into anime. There are also animes that I enjoyed and most of them are my personal favorites, they are on the top list. So I hope you'll check them out and enjoyed them as much as I do. Thank you for visiting. Love lots, Rainbhel. 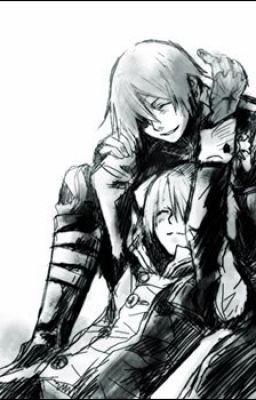 They title says it all. It has characters from all sorts of shows, series, games, movies, celebrities, YouTubers. 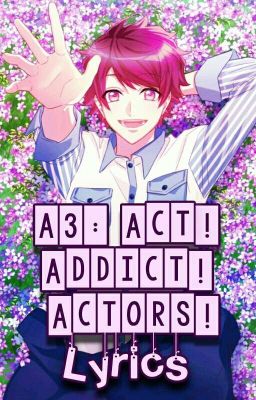 This book contains song lyrics based from the songs used in a game named A3! Actor Training Game, and in the newly released anime adaptation. This lyric book is sorted by: •Character Songs •Play Themes •Theme Songs •etc... Updates will be slow because of school, which is full of assignments and tasks, but I'll try my best to make this book updated. There are a lot of songs from the game so if I missed out one of them, please let me know, I'll update it as soon as possible. I'll add the description of the song, the album cover and the music is provided after the cover. Sometimes, Wattpad will randomly remove both the pictures and the music. Plus, I would rather sort the songs by groups like play themes or opening themes than to sort by albums or something like that. Please keep that in mind. I'll include the romaji and the English translation, but some of the songs didn't have an available eng translation (Citron's Character Song for example). I'll update this book if it there's available. Photos, Videos, and the Lyrics are not mine. Credits to the grateful owners. You can vote for your favorite song in this book! So, that's it! Hope you'll enjoy the book! 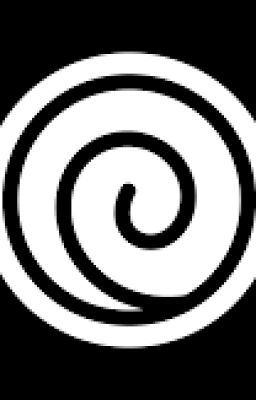 A continuation of the OC Files.