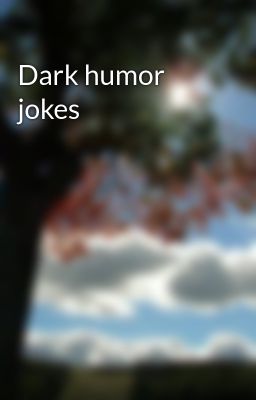 Warning! These jokes can be very dark and messed up. Some can considered inappropriate. If you're not into that kind of stuff, please don't read this. Note: I don't own all the jokes. Some I made up, others I read. 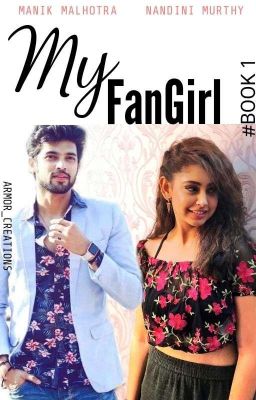 #1 in humor on 24.01.2018 Picture this- You are a huge fan of a singer from your favourite band. Your day starts looking at his picture on the wall of the bedroom and ends with the same. One day you are standing near the window of your room and what you see next makes you freeze.... You see your favourite singer ,your crush standing with a mug of coffee in his hand on the window of the room opposite to your bedroom. Dream come true, right? 'Chashmish' is what he calls her. 'Rockstar' is what he prefers. What happens when two completely different worlds collide? Sparks? Explosion? OR Love with a solid taste of humor. Come fall in love with our crazy malhotra and his Fangirl❤ -------- *CONTAINS HINDI DIALOGUES* 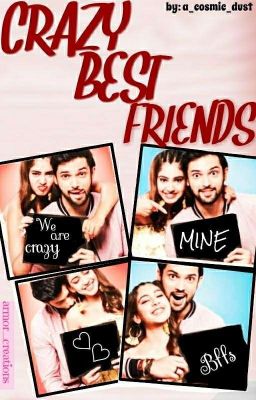 Highest ranking - #1 in Humor (24/12/2017) She is fire, he is an extinguisher. Both of them together personify craziness. Its a story of two best friends who are together since childhood and support each other in everything they do. What will happen when someone else comes to their life. Give it a shot. Cover credits - @The_shining_armor 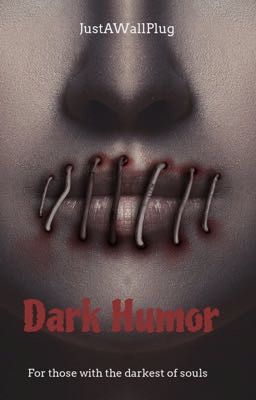 A book of dark jokes for those who bear the darkest souls. 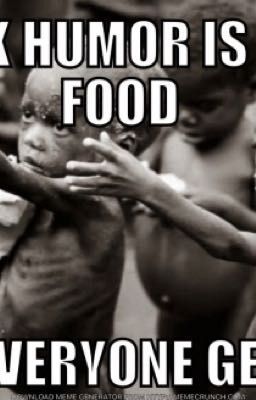 This book has topics some people may find offensive.... You have been warned!!! Now read the damn book and don't cry about some joke you don't like because no one wants to hear your damn opinion. Thanks, love you guys!!! 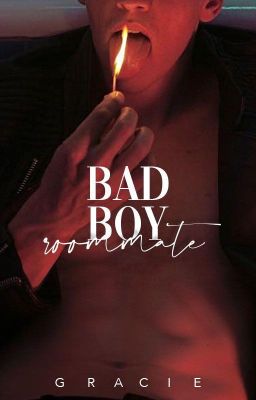 after a prank gone terribly wrong, hayden jones is sent across country to caldwell academy, a school for the bitchy, the dangerous and the rebellious. and if that wasn't bad enough, it becomes much worse when hayden is accidentally put in the male dormitory, landing her in a room with the school's notorious heartbreaker, chase everett. [not edited...like at all] 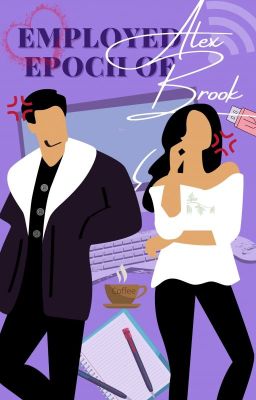 "So, let me get this straight. You stomped all over his paperwork?" She started. "Not intentionally, but yes," I confirmed it. "Threw a drink in his face?" She added. "Expensive red wine." I described. "Rammed into his car with yours deliberately?" she counted on her third finger. "Um...I'm not proud of that one," I said cringing. "And called him offensive names?" She ended the list and I winced. "Twice." I specified. "And you're still alive?" She blinked, looking genuinely surprised. "Geez, don't be dramatic or anything..." I frowned at her hyperbolic statement. "Maybe he's keeping you around to get revenge." She suggested. Possible. I wouldn't put it past him. "I didn't know alright!" I exclaimed. "Let's hope that excuse is acceptable.." She was merely amused. "Working with my new boss is going to be a piece of work." ** Synopsis: When the CEO of Signature Heights: Jensen Black, and a stubborn employee: Alexandra Brook, clash, it's a battle of wits & a war of perseverance. They are both dead set on making each other's lives hell, but when the story progresses they just might learn that first impressions could be deceiving. As circumstances reveal their true selves and opinions change, things could get complicated especially when suddenly feelings get involved. Who would be the first to concede? Maybe it's not that simple to forgive your archnemesis and maybe it'll result in some hilarious consequences... ** Book 1 of a two-part series (completed).High Rankings: # Funny, # Humor, # Comedy, # Romance, #Billionaire Amazing book, I adore your writing style, and I really enjoyed these characters and story -Reader Fantastic story, believably flawed characters and deft humour makes for a very engaging read, I could barely put it down to feed my children -Reader ** 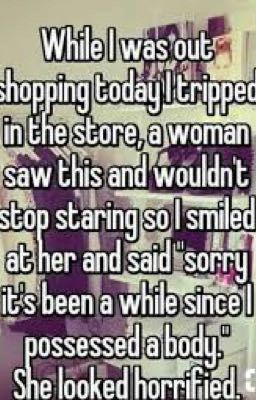 This is just a filler sorry for not updating my other story but I've been really busy with school and practice. 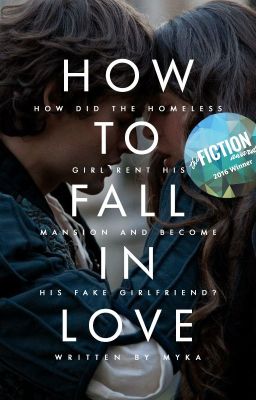 How to Fall in Love ✔

They're worlds apart, and this isn't high school, so how the hell did a homeless female writer end up renting a billionaire's mansion? And - hold your breath - becoming his fake girlfriend? ➳ full blurb inside ➳ first reached #1 in humor on july 6, 2015 ➳ winner of best humor book in the fiction awards 2016 ➳ featured by cadbury (marvellous creations) and secret lives of the americans (pivot) P.S. This is a SATIRICAL BILDUNGSROMAN. Proceed with caution. 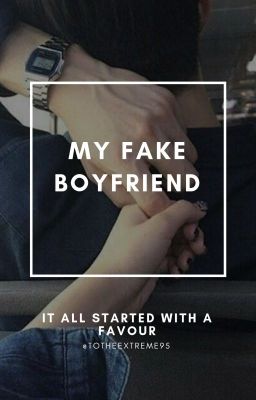 He was so close, his breath hit my lips. His eyes darted from my eyes to my lips. I stared intently, awaiting his next move. His lips fell near my ear. "Shut up and kiss me" He whispered roughly. A chill shot up my spine. I pulled back, staring at his eyes and leaned in.. ********** What happens when Alexis Dawson- "residential loser" of Redwood High, agrees to help Redwood High's player, Aaron Walker. How can she stop herself from falling for him? But it isn't all love and romance, Alexis has her own secret. Join them on the journey filled with jealousy, betrayal, trust, friendship and love. A little favour just got a whole lot more complicated. 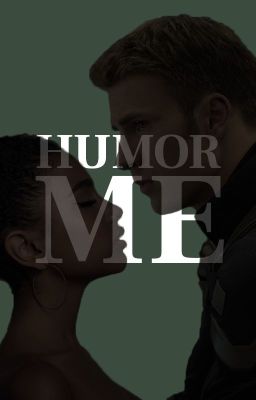 Ivy has a pretty traumatising past. She has a lot of things to work through and she has to do so alone. She doesn't accept help from anyone - not even her best friend Sam. What doesn't help is that perfect Captain America decided to come back after all. This story is for everyone who enjoys a good old enemies to lovers. This also goes out to all the people who would have wished a better ending for Steve, Bucky and everyone involved. If you want the perfect playlist for this story go and checkout mine on my Spotify! https://open.spotify.com/playlist/5jGqwoSFmzeCDCViPU5u3B?si=30a3a485b6a6436d 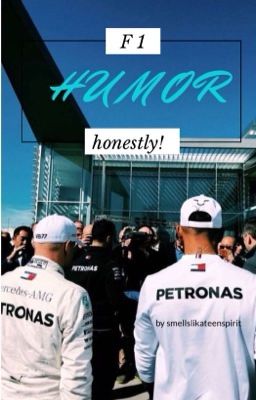 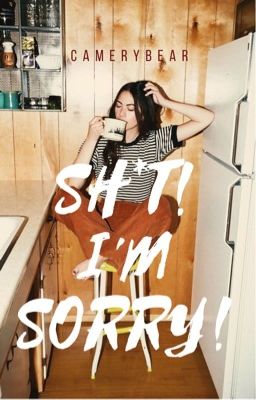 Highest Rank: #1 in Romance, #2 in Humor What happens when you're walking down the street, with one of the best coffees in hand, turn around for one second... Then the next thing you know, the world is spinning and you've landed in the arms of one of the most gorgeous organisms of the male species. With the best coffee, you've ever had, spilt on his grey v-neck? Or maybe when you're drunk off your head, can't walk in a straight line with a heel that is broken and your makeup smudged with a bottle of beer in your hand... Then the next thing you know the world is spinning and that same gorgeous organism has you in his arms with the strong smell of your beer on his leather jacket? When it comes to Ryan Einstein, Alexis Harrington needs a little help. Especially when her only instinct is to say..."Shit! I'm sorry!" © All Rights Reserved 2018 Camerybear 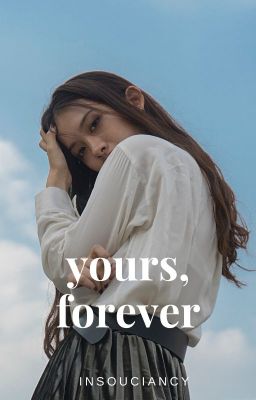 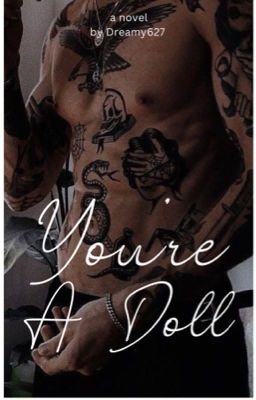 You're A Doll (COMPLETE)

Jessie Cross is a typical bad boy with the title. He loves cars and racing and is basically an adrenaline addict. He loves tattoos, music, the women. His friends and him hung out at this one bar often but this particular brunette who appeared uncomfortable caught his eye. Sailor Kate was the pretty girl who drowned herself in books- romance addict- and she was too lonely to leave her awful friends. One night they dragged her to a car race and she sat alone by her car, bored out of her mind. When a man came up to her she became uncomfortable but didn't know how to wave him off until a boy did it for her. How do they proceed after?