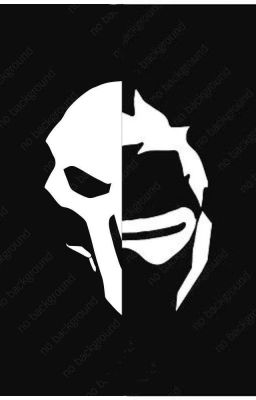 it will have lemon, slow burn, yaoi and fluff EDIT: this had turned into a bit more of a reaper x m!reader story so yeah, I don't know where to go from here but it sure as hell wont be where you think it is 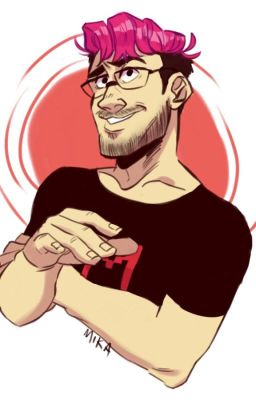 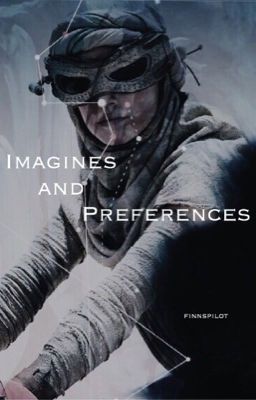 The title is self explanatory but I'll be taking requests for imagines/one shots/ preferences for any character from the prequels, sequels, SW the clone wars and SW rebels All the love my dudes 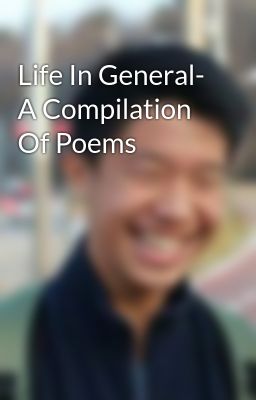 Life In General- A Compilation Of Poems

Time is a fickle thing, and is not to be used unwisely 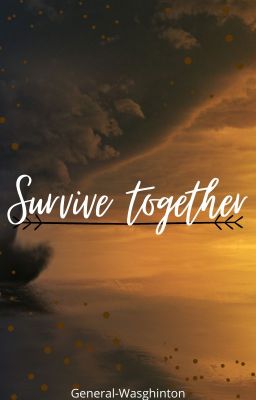 Alexander Hamilton grew up in district 12. He had never expected to be chosen for the hunger games, but when he had, he gave up hope right away. Although, something flickered in the darkness of his thoughts. A flicker of hope, life, love. Alexander finds he begins to get to know John Laurens, and he soon finds out that flicker is John. Could Alexander and John survive together, through the hunger games, and emerge victorious? 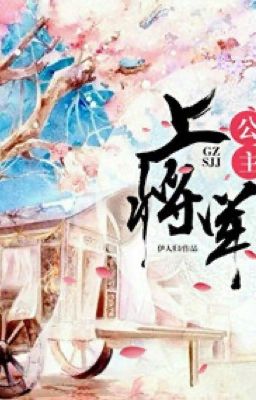 Princess and the General

| FOR OFFLINE PURPOSE ONLY | | NOT MY TRANSLATION | The Immortals Valley's little medicine fairy Yu Fu, who descended the mountain at twelve years old, encountered an Eastern Ling soldier seeking for medicine outside the mountain gate. Due to various reasons, she got taken back to an army camp to treat the poisoned Eastern Ling's Great General Marquis. Little Yu Fu said with a pitiful look, "It's correct that my master is the god of medicine, but I'm a little poison fairy, not a little medicine fairy....." The crowd of soldiers fell into endless chaos, beating their chest and stomping their feet, with no strategy left to try. Yu Fu bit into the apple and said with puffed cheeks, "However, if the person is about to die, there's no harm in letting me practice my poison skills." Throwing the apple aside, with a flash of her poison needle, curing poison with poison, she saved the Great General Marquis's life. The Great General Marquis woke up, and in order to thank her for saving his life, had her taken back to his manor. Who would've guess that the Great General Marquis had six sons with extraordinary appearances, completely different personalities, and exceptionally good marital art skills. Especially the heir who was the eldest, possessing a beautiful face, and a dignified bearing, making Yu Fu unable to walk. "This child is this marquis's savior, in the future, she'll be your younger sister." Yu Fu frantically shook her head, "No no no, I don't want to be a younger sister!" Don't joke, if she became their younger sister, how could she still admire the heir's beautiful face as much as she liked then? READ FROM OFFICIAL TRANSLATOR SITE Chapter 1 - 15 [ https://creativenovels.com/novel/princess-and-the-general/ ] Chapter 16 onwards [ https://springraintranslations.wordpress.com/patg/princess-and-the-general-chapter-16/ ] 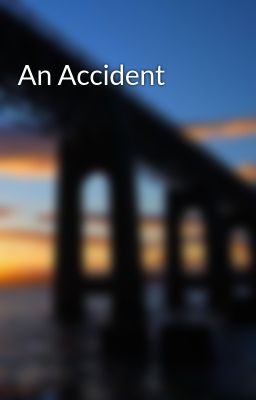 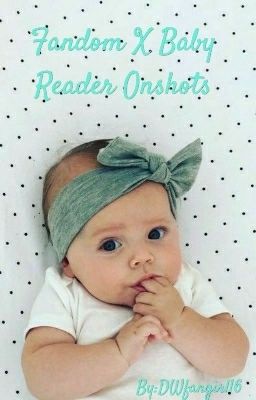 ⚠️REQUESTS ARE CLOSED!⚠️ Here you can request a oneshot of a baby or child reader with any fandom! Ranked #249 in Fandoms 5/11/18 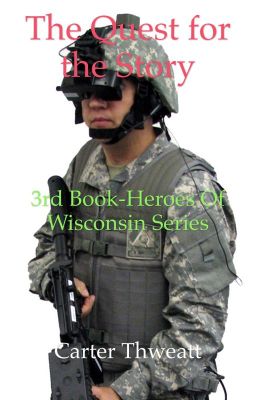 After I wrote the second book in the Heroes of Wisconsin series, I told you that the series was over. I was wrong! Here is third book in the Heroes of Wisconsin Series! In this book, we return to Bob, Redneck Jim, and NO-LEG TIMMY (they were the heroes of the first book). What happened after they defeated the Koreans? This book will answer that question and many (many, many, many) more. 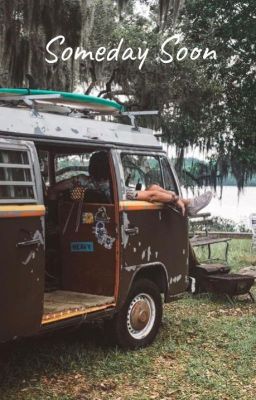 Isabella Bailer but we just call her Iz. A former Kook up until she was ten and her dad was caught embezzling money from his company and promptly arrested, her family basically lost everything. Shortly after that her Mom, her baby sister and her moved next door. Definitely the mom of the group she basically takes care of all of us, and when she's not cleaning up our messes, she's working with her mom, cleaning houses for the Kooks. Iz is the sweetest girl you'll ever meet until you threaten her friends then you better run the other way and hope she doesn't find you. The classic girl next door, but not in a romantic way, no, her heart belongs to JJ. They're basically in love with each other and everyone one sees it besides them, they are completely oblivious to their own feelings half the time let alone the fact that the other feels the exact same way. Season 1 Started: March 10 2021 Finished: April 10 2021 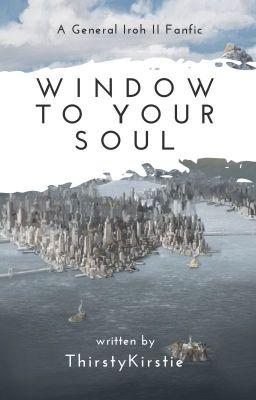 The first thing you notice about him is his eyes. You had never seen a more distinct pair as his. Golden in colour, they shine like the sun. They seem to almost sparkle in the sunlight, as clichéd as it sounds. Maybe it's the light playing tricks on you. Maybe his eyes stand out so much because his other features are covered. Or perhaps... "Be careful next time," he says to you, winking as he leaves. 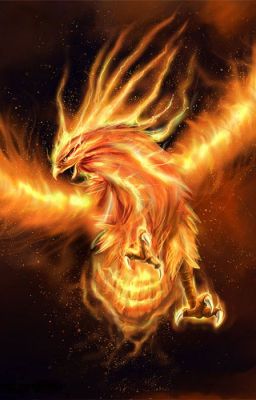 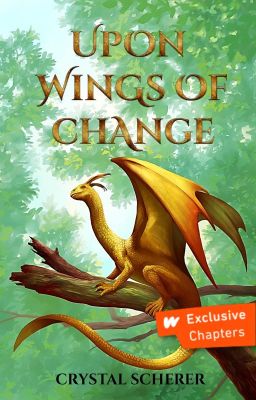 Upon Wings Of Change

[Free story with an optional paid bonus chapter] No one ever said what would happen when dragons and aliens meet. And no one told me that I would be in the middle of it. Tasha was studying hard to get through her last year of university when she was kidnapped. She certainly did not expect to wake up with four feet and wings. Mad scientists are bad enough, but things get even more complicated when aliens appear and wipe out the human race. Is there a way for her to hide her true identity in this new world while retaining her humanity? --------------------- Sneak Peek: I jumped over the lip of the tray and beat down hard with my wings. I had expected to only slow my fall; I had not expected to end up gaining so much height. I squawked in surprise and spread my wings wide in alarm before gravity regained its hold on me. With several awkward back-winging motions of my wings, I landed lightly on the floor. Well, at least I know my wings work. I glanced at the man in the corner as he was scribbling quick notes. I turned around to regard the tray again. They say practice makes perfect. With another hop and a single wingbeat, I managed to land in the sand tray with fanned wings slowing my momentum. That was much more graceful. But a wing-assisted hop wasn't true flight. And I still wasn't on the windowsill. ---------------------------- Author's Note: I read several kidnapping books and decided to give it a go. Most such books involve either romance or violence, so I decided to be unique and go down a different route as I tested the boundaries of friendship and loyalty. It is also loosely based on a story of a loyal war dog who had originated as a street stray. It still managed to rank #4 in the Fantasy CATEGORY on March 8, 2018 - which is far beyond my wildest dreams - a huge thank you to those who read and voted! The Cover was done by Dedefox at https://www.deviantart.com/dedefox 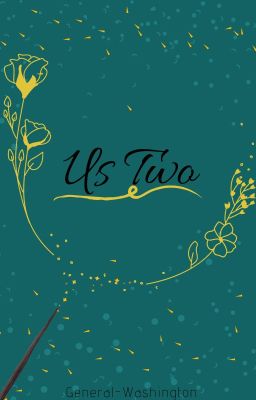 [I re-read this and realize it is terrible, BUT READ IF YA WANT TOO!] Alexander gets enrolled in Hogwarts. At first, he knows inside this is a joke. Really, some school wanted to offer him a scholarship? A letter sent by owl? When he discovered he was a wizard, he was utterly shocked. Now he is starting a new adventure, with a new family, new friends, a BoYfRiEnD and a whole lot of stuff that does not make any sense. He suffers through Jefferson in an abusive relationship, he makes peace with enemies, he adopts a child- Wait what? *Cough* Anyway. Will Alexander be able to survive until the seventh year? Or will all these events scare him enough to send him running back to the Caribbean?