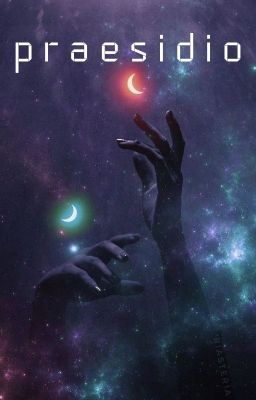 Malik Bennett, younger brother of Bonnie Bennett born exactly a year after her. On the same day, at the same hour... exact minute... Follow the story as the Bennett siblings navigate through the drama of Mystic Falls and save everyone while making sure the two doesn't get succumbed into the darkness lurking around at every corner. 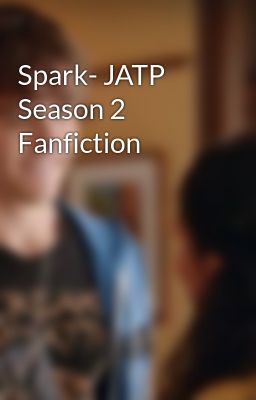 (COMPLETED) Takes place after season 1 of Julie and the Phantoms. The boys can touch Julie now, but what happens next? Will they find a way to help Nick? *Note* This is my idea of what might happen in the show, I am not predicting or spoiling season 2 in any way, whenever it comes out (if it comes out... KENNY ORTEGA PLEASE CONFIRM SEASON 2!!!!). Enjoy! DISCLAIMER- I do not own Julie and The Phantoms. 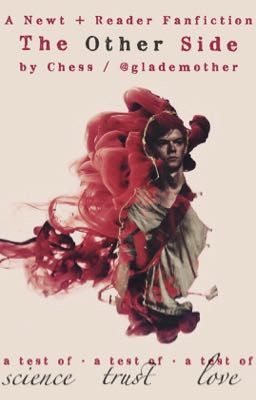 The Other Side - A Newt Fanfiction

{Book 1 of 3} (y/n) and Aris have been stuck at WICKED's facility for days on end, and the meals are beginning to drag on, now that the rest of Group B has either been taken to Janson's promised paradise or disappeared. Although WICKED has been supposedly taking care of them, Aris and (y/n) have their suspicions about this World in Catastrophe Killzone Experiment Department, and they are determined to get answers. Fortunately, a peculiar group of boys stumble into the cafeteria just as (y/n) begins to lose hope, carrying with them a particular atmosphere that seems trustworthy; however, one lean, blonde boy sticks out among the group to (y/n) so much so that it sends an itch through her brain. It is up to herself, Aris, and the kids of Group A to discover the truth of this facility that will result in a quest that is unimaginably arduous. They will have countless obstacles to overcome in the matter of months, but the question is this: who will survive? AN: I've decided to shake things up, so I'm going to shape and mold Wes Ball's film adaptations in this fan fiction, meaning I'll be aligning my story with the film plots (TST and TDC). Disclaimer: I do not own any rights to The Maze Runner series or any of James Dashner's and Wes Ball's work. History of Highest Rankings: #410 - fanfiction on 2018.05.11 #5 - newt on 2021.05.10 #1 - themazerunner on 2018.06.22 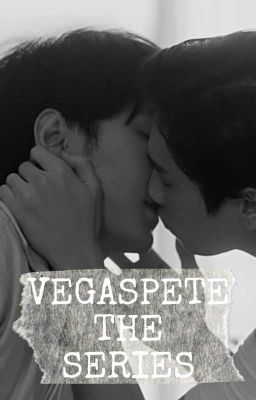 This is a fanfic purely from my own imagination. The story is continuing from the last episode of KinnPorsche The Series, not following the novel or any side story that coming from the novel. My focus is on Vegas and Pete point of view not from Kinn and Porsche. 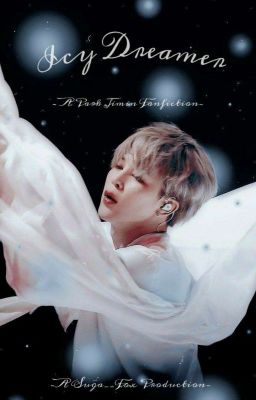 You look up at the scoreboard with fury in your eyes. Second place, again. Chest heaving and hands balled into fists, you look over to your left and grit your teeth. Jimin smirks at you with his perfect white teeth, hatred boiling in your blood the minute your eyes land on him, his voice smooth as silk when he speaks. "Maybe next time." Best Ranking: 🏆 #1 in #fanfiction 🏆 #1 in #taehyung #1 in #Christianchimchim #1 in #Iceskating #1 in #Jimin #1 in #jin #1 in #parkjimin #1 in #jungkook #1 in #seokjin #1 in #chimchim Jimin×Reader All Credit for cover photo goes to BTS and Bighit Entertainment ♡ 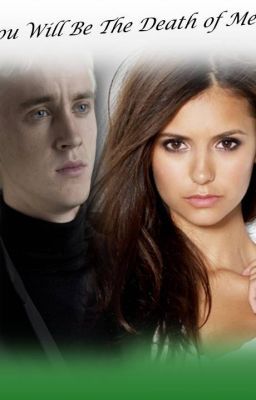 Leianna Sweary is just a ordinary witch whose mother decided for her that it was best she would attend Hogwarts. Upon arriving she immediately becomes friends with the trio Harry, Ron, and Hermione. However just as she thought things was going great she meets Draco Malfoy. She finds him nothing but arrogant and self centered. When he tries to make a move on her she immediately turns him down which angered him. Can she really enjoy Hogwarts with the schools biggest bully already angry with her? Not to mention have a meaningful relationship when someone is trying to rip it apart? 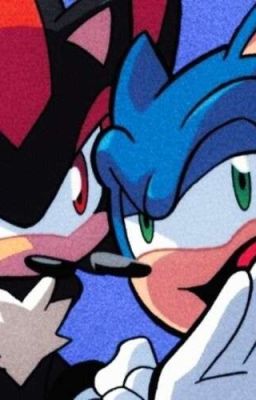 Two hedgehogs get stuck and a series of rather interesting events unfold. 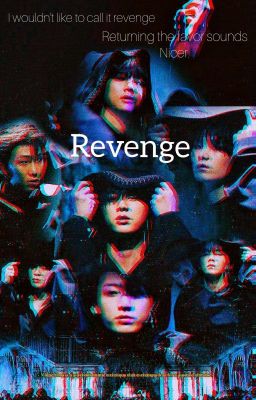 He smirks and looks into your eyes."Tell me Y/N would you possibly risk your life for us?" The fire in your eyes grow rapidly. "No." Hope you enjoy :) (☞ ͡ ͡° ͜ ʖ ͡ ͡°)☞ @foreverarmy909 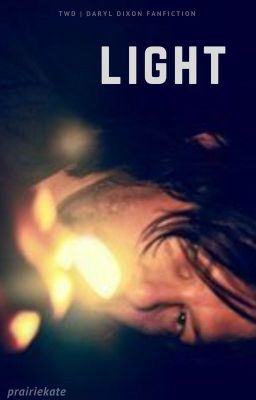 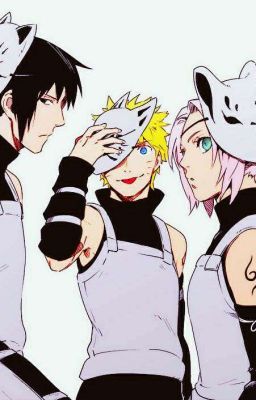 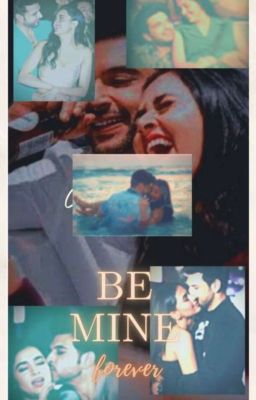 it's completely fanfiction story so no offence plzz.. 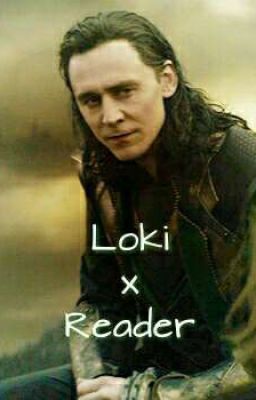 COMPLETE: Loki was taken back to Asgard and as his punishment, he now has to work for the Avengers and clean up his mess. He is under Thor's watchful eye while he is staying in the Stark Tower with everyone else. No one trusts him. No one even likes him. But what about you? 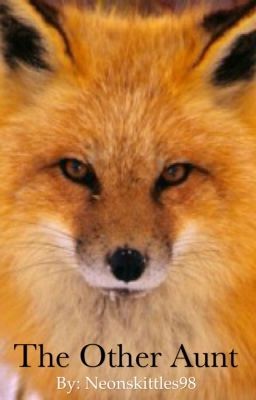 The Other Aunt (A Harry Potter fanfiction)

What if Lily Evans had another sister? What if that sister was a marauder and an animagus? What if she married Remus? And what if she found out Harry was alive when he was in second year and got him from the Dursleys and became a Professor at Hogwarts? *I do not own Harry Potter!* (WARNING: I will not be crossposting this on any other site. If you see this story posted on Quotev PLEASE report them. I've had a lot of problems with people plagiarizing my work.) 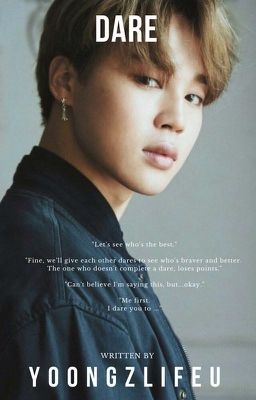 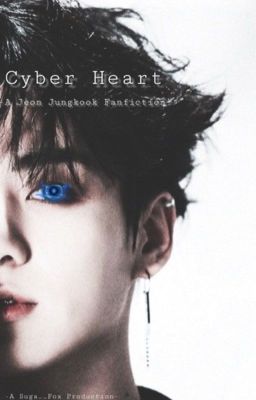 "So....how do you feel about humans?" Jungkook looked up at me with his mechanic blue eyes and stroked my cheek, his fingers tenderly brushing against my skin. "I know I feel something about you...Dr. Marks..." I looked up at him with wide eyes and I froze. Robots can't fall in love with humans. It isn't possible.....is it? ⭐Best Ranking: #1 in #robots #1 in #robot #1 in #sciencefantasy #1 in #jungkookie #1 in #mechanic #1 in #lab⭐️ ~Sci-fi Fanfiction~ All Credit for cover photo goes to BTS and Bighit Entertainment