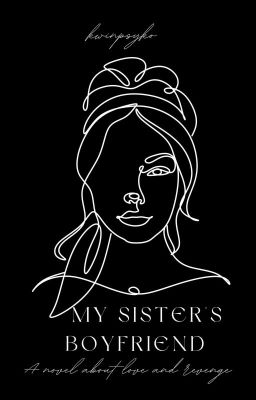 She lost her boyfriend and child after that incident. Gidget Sandoval has been depressed and while mourning for the death of her love one's, she found herself falling in love again to Syn Lawrence Villanueva the man she met on a bar. Only to find out that he only wants revenge and the man is even getting married! "I cried so hard from pleading, so sick and tired of all the needless beating." ----Gidget 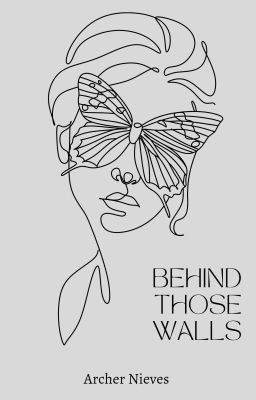 She's the craziest of all crazy, she's too loud and nosy. She can light up the dark paths through her positivity. He is the coolest and the baddest badass. He is the darkness that lingers at night. What do you think will happen if the light and darkness collide? 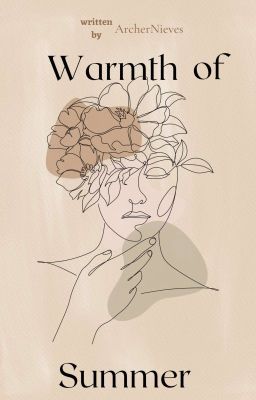 Handsome man is one of Andra Yvette Camelo's standard. She doesn't care about anyone else, she just wants to be with someone who gives off the same energy as her. She's smart but lazy, loves to cut class and crazy. She is a self centered but at the same time nosy, and thinks that there's no need to prove to anyone how great and smart she is, because she knows exactly who she is and what she's got that's why she doesn't give a damn about anyone. But despite of being all that, she still earned the tittle of being the queen of their university. She doesn't give a damn about her academic performance and doesn't care about the title. But not until someone tries to steal her everything from her. Her competitiveness was shown and her true self was revealed when she badly wanted to be unknown 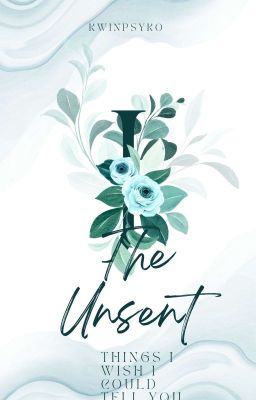 A collection of poems and poetry written by kwinpsyko