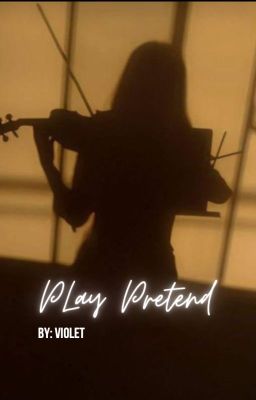 Evelyn Hartman didn't look normal, and she certainly didn't feel normal. When more changes happen throughout high school, her isolated, introverted self decides to try and act normal and play pretend... after being bullied and hurt by the people she thought were friends, she decided to wreak havoc around the world, turning everything unsidedown and making the whole world fall into chaos 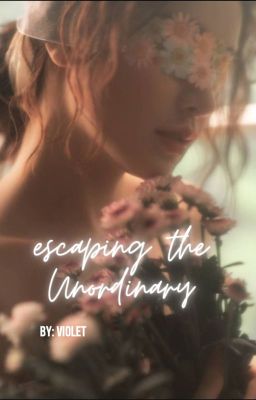 Avira had a very imaginative mind, and very vivid dreams that she could not remember when she woke up, sometimes this would lead her to accidentally create a monster or creature she did not know about or didn't need... 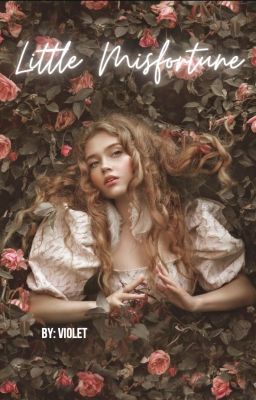 Elena lived in a world where magic existed,At eight years old, Elena Whyte's mother attempted to kill herself. Nonetheless, she lived an ordinary life. It wasn't until she encountered Logan Grey that her life, her mother's death, finally began to make sense. But what exactly was Logan Grey? As Elena began to understand the circumstances surrounding her mothers death, she was unaware Logan had taken an oath to kill the person who had broken his heart all those years ago... this is where beauty meets beast.