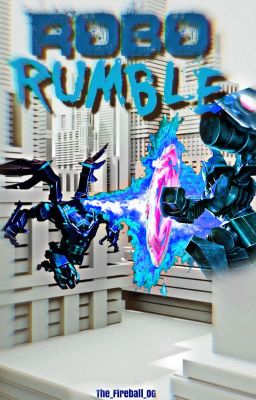 The year is 2109. World peace has been established and violence is now seen as the most horrible of acts. So, instead, robots fight each other for entertainment instead of humans! Marc Janssen's only dream is to get one and fight in the Robo Rumble cup. Will his dream come true? Will he win the tournament? And will he uncover and destroy the secret gang that wants to return violence to this not-so-utopic world? 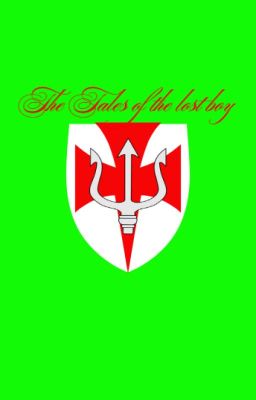 Kingdom of Underath: The tales of the lost boy

James wakes up on the shores of Underath, unable to remember anything from his past life. Will he be able to survive and find out about his life as he is forced to fight in a world war? 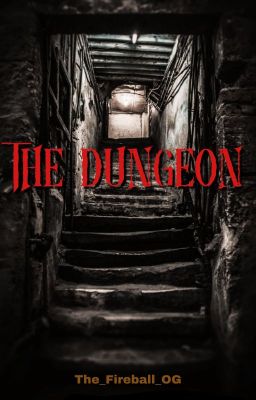 The third and last interactive story. This time, you and your friends are in a theme park and you decide to go to a dungeon. What will happen next is, well, up to you. 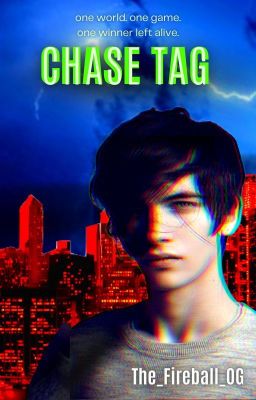 'One chaser will start it all. Whoever he catches, chases with him. The last one standing will be the last one living' the alien said. Now the whole world is in a deadly game of survival. 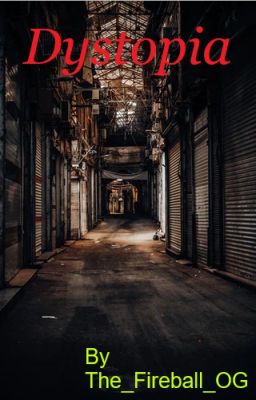 60 years from now the world has changed. The rich abuse their power while the poor die from illnesses and starvation. In this kind of Dystopian world, what will YOU do? 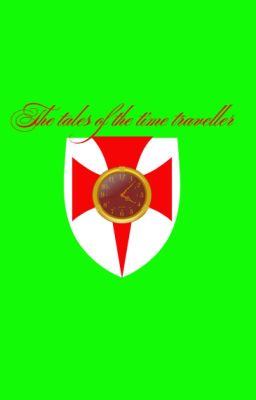 Kingdom of Underath: The tales of the time traveller

Dylan Brown lived an ordinary life. Until one day, he somehow found himself on the fields of an unknown country, at an unknown age. There he will meet princess Lenora who will soon change his life. Best closing line 1st place ||Magical Awards 2022-23|| 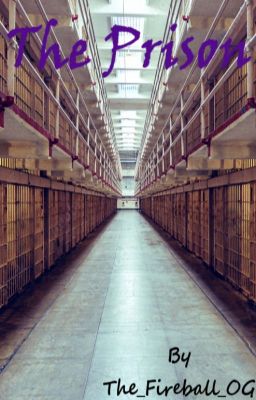 Another Interactive story. YOU have been found guilty of crimes and are sent to jail. But what happens now? Will you break out? Will you stay lawful? And what will you do when some paranormal activities inside this prison become to great to ignore? 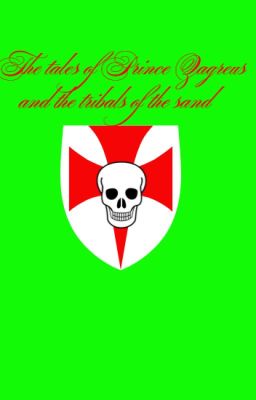 Kingdom of Underath: The tales of Prince Zagreus and the tribals of the sand

The second book of the Kingdom of Underath series! Prince Zagreus lived his life greatly. Now, though, he became an adult and he has many responsibilities and many problems with his personal life. He will have to defeat the tribals of the sand, because of what they have done to him. Will he destroy this threat to the kingdom and become a proper prince? 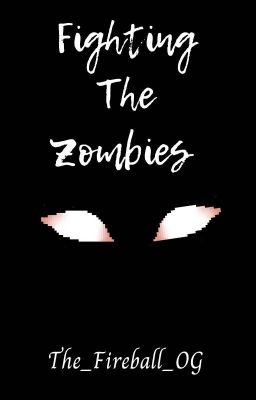 The cure for death. A vaccine for immortality. That is what some scientists tried to achieve, but things didn't go as planned. Their test subjects rebelled against them and evolved into monsters from the failed experiments on them. They unleashed the unfinished virus on the world. Soon, animals and humans alike became zombies. John is a boy from London who goes through adventures in the zombie apocalypse with his best friend friend, Alice, and his "stepfather", Mike. To survive, to find lost people, to protect humanity, and to destroy the threat. Many things must be done for him to come out of this as a more complete person as he is Fighting The Zombies. 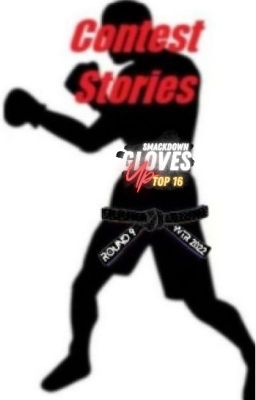 Every time I join a contest that needs a brand new story I shall write it here. For convenience. 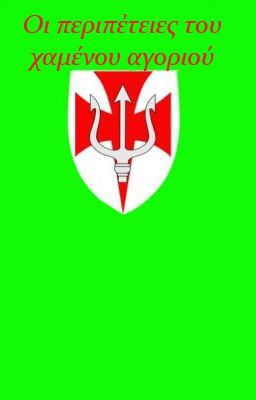