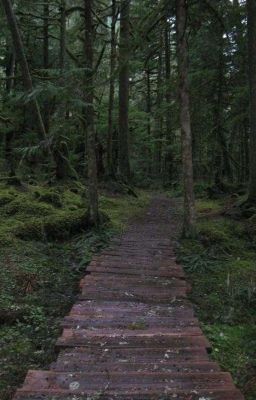 No one knows how this world came into existence,but like all worlds,especially ours needed a ruler. The ruler was strong and intelligent person. Warriors from the four most powerful clans stood by his side.After the king,the clan memebers had the most power. Bellevue:the most trusted one, Regelshade:the royal shadow, Sacredmore:the holiest out of the four and Vernize:the victory bringer Everyone lived happily and beautifully until things changed for the worse. For incomprehensible reasons, the king was found dead one day. The empire ,left without a ruler ,needed a new king.So a war begun that killed many people. The world was divided into four parts,each with it's own ruler(clan members)but they were also wiped out after some time. The world became a cruel place and violence arose in it. Young girl named Avalon is obliged to find out the reasons for the collapse of the empire.She will have to overcome many problems to achieve her dream goal. Avalon will meet many people along the way who will play a big role in her adventure Find out what will happen next