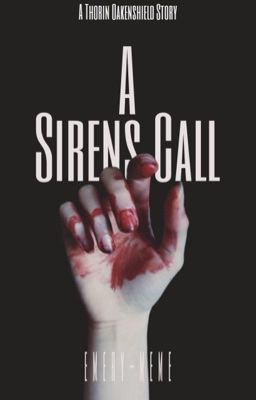 A tale of a Hobbit, a Wizard, thirteen Dwarves, a Siren, and how they traveled across Middle-Earth, fought their way through every danger imaginable, and made it out alive...Hopefully. Thorin x OC 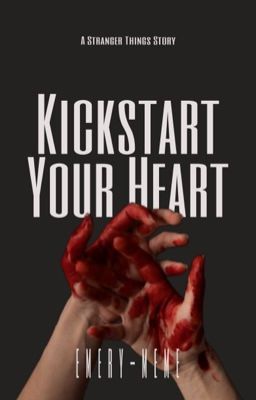 CURRENTLY ON HOLD One week can change your life. Or even a weekend could. That's what happened to Ace Jones when she helps her friends, by protecting the one person in the world she hated the most. Little did she know, she would fall in love along the way. When she thought her life simply could not get any worse, she must have forgot that she lives in Hawkins. Eddie Munson x OC 𖤐 Enemies to Lovers 𖤐 Stranger Things 4 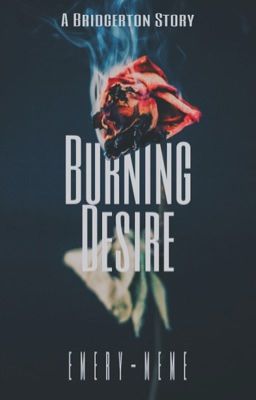 Since Cornelia Rhodes was a child, she had known the Bridgerton's. She had always had a fondness for the eldest of the children. Anthony Bridgerton had never seen Cornelia as anything other than the girl without a mother. He never truly engaged in conversation with her, for she was always running off with his sisters Eloise and Daphne. Benedict, the second oldest of the Bridgerton children, had always thought of Cornelia as a wealthy Baron's niece, and the best friend of his second eldest sister, since they were mere children. He never thought that one day he may harbor an attachment to her. Most of her life, Cornelia has lived with her mothers brother in the country, due to her fathers many business travels. When the time comes for her debut, Cornelia returns to the ton, catching all attention with her beauty. Now, fully accepting that Anthony Bridgerton will never ask for her hand, Cornelia has full intentions to marry a man that will. Little did she know that her return would spark a feud between two certain siblings. Season 1 Benedict Bridgerton x OC Anthony Bridgerton x OC *Disclaimers:* I do not own any characters/plot from the Netflix show Bridgerton. Cornelia and her family/past are the only thing I own. The story will be slow, due to the fact I want you to get to know Cornelia and her life before we jump into anything. 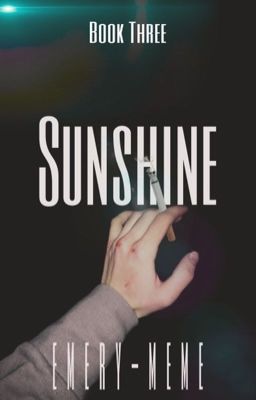 CURRENTLY ON HOLD « Book Three of the Sunshine Series » Conclusion to Ensoliellment & Sol Clemintine Bartholdy had lived across from Archie Andrews and Betty Cooper her entire life. She worked at the Sheriff's station and her Uncle, now legal guardian, had her mothers old job at Riverdale High. Her life seemed perfect at first glance. Perfect grades, amazing friends, and a chance to start over. What more could she want? But being away from everyone she loves for a second time, might just mess things up. Riverdale was not the same town she once knew. Sweet Pea x OC {Season 4} *Disclaimers inside* 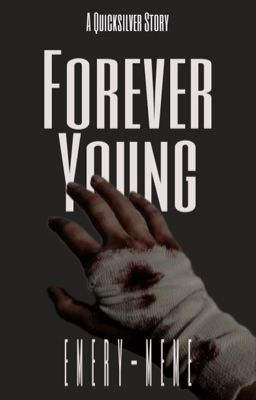 Skylar was never a normal girl. She had powers, not just one, but three. She could see through walls and read people's minds, but her favorite was her teleportation. She could teleport through a mountain or to the other side of the world. One day three men come to her, asking for help. She follows them and joins them on their journey. What will happen to Skylar and who will she meet? "rereading" @t-temply "#pyler4eva" @queenofhearts2159 "NOOOOOOOOO!!!!! NONONONONONONONONONO!!!!!" @AmichelleYT "GOD BLESS YOU PETER MAXIMOFF" @GameZGaming "I love him, this is me. Peter Maximoff is my spirit animal" @-ghouleff "WHAT THE SHIT" @-tzipporah "😱" @Dare2bDreamers "So cheesy. But I love it." @ebbageiryd 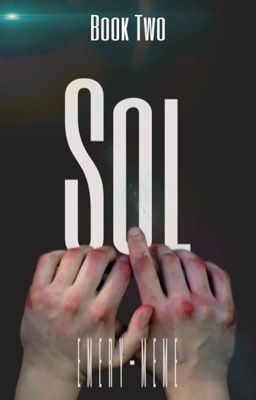 Sunshine Part 2 : Sequel to Ensoliellment Clemintine Bartholdy had lived across from Archie Andrews and Betty Cooper her entire life. Her father was stabbed to death by her serial killer uncle, and her mothers throat was slit by the same man. Her life seemed perfect at first glance. Gang member, gay best friend, a new family. What more could she want? But when a new gang shows up, and a brand new killer on the loose (plus a creepy farm), it will all take a toll on her normal, semi-perfect life. Riverdale was not the same town she once knew. Season 3 Sweet Pea x OC * Disclaimers inside * 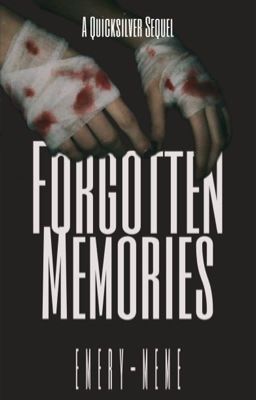 ||Sequel to Forever Young|| Years after Sky is taken by Hydra, she finally has the chance to escape. (Go read the first story so everything can make sense.) 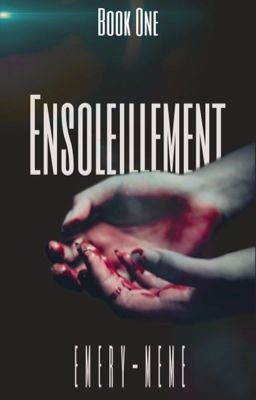 « Book One of the Sunshine Series » Clemintine Bartholdy had lived across from Archie Andrews and Betty Cooper her entire life. Her father was one of Sheriff Keller's deputies and her mother taught at Riverdale High. Her life seemed perfect at first glance. Football player boyfriend, gay best friend, an internship in New York. What more could she want? But being away for a year took a toll on her normal, semi-perfect life. Riverdale was not the same town she once knew. Sweet Pea x OC *Disclaimers inside* 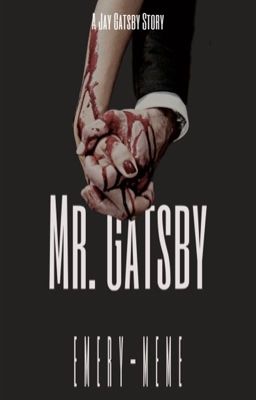 The story of a girl that might just change Gatsby's mind about everything. #1 in greatgatsby #1 in jaygatsby #1 in thegreatgatsby 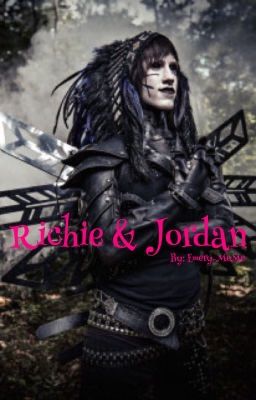 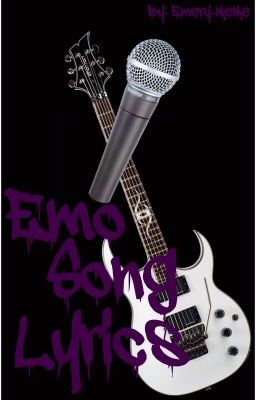 This is filled with song lyrics by, Black Veil Brides Falling In Reverse My Chemical Romance Hollywood Undead & a lot more! Please comment and vote! Comment a song and i'll write the lyrics for it!